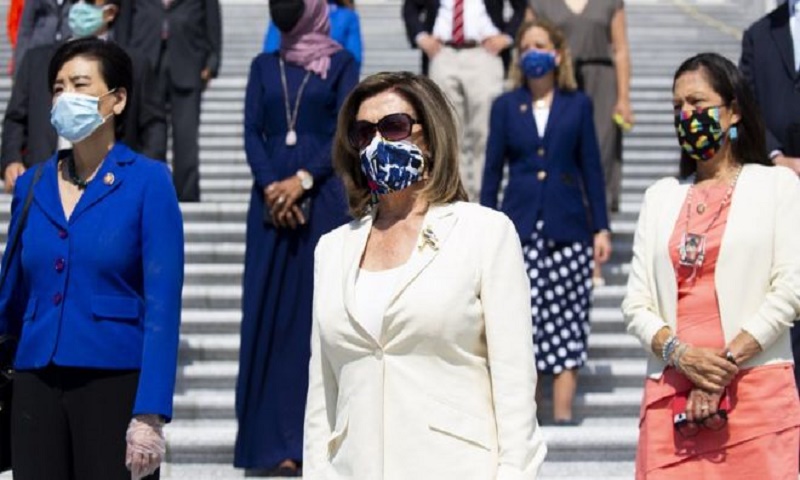 The US House of Representatives has passed a sweeping police reform bill that currently has little prospect of becoming law amid partisan gridlock.

The Democratic-controlled chamber voted 236-181 for the measure mainly along party lines on Thursday night.

But US President Donald Trump has threatened to veto the measure, BBC reported.

And his fellow Republicans in the Senate are proposing their own, less far-reaching bill.

What’s in the Democratic House bill?

The George Floyd Justice in Policing Act was passed exactly a month after the Minneapolis, Minnesota, man’s death – at warp speed for a usually deliberative and ponderous legislative body.