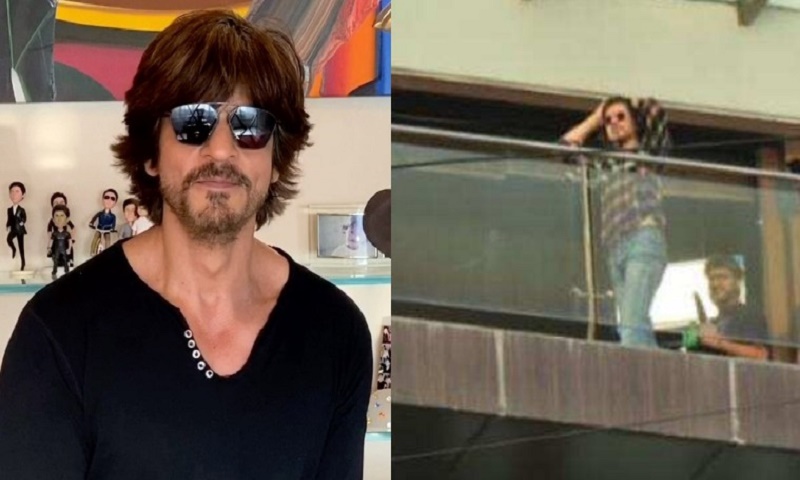 As the filming of TV shows resumed on Friday, Bollywood superstar Shah Rukh Khan is also back to work.

A viral video shows Shah Rukh shooting on the balcony of his Mumbai residence Mannat. The huge camera setup is also visible in the short clip.
Though the details of the project are yet to be known, fans of SRK are excited to see him back in action. They are also intrigued to know more about his next big-screen outing, The Indian Express reported.

On the work front, Shah Rukh Khan was last seen in Aanand L Rai’s film Zero. Though the actor hasn’t made any announcement about his next project, there are speculations that the actor will make a special appearance in R Madhavan’s Rocketry, a biopic on scientist Nambi Narayan.