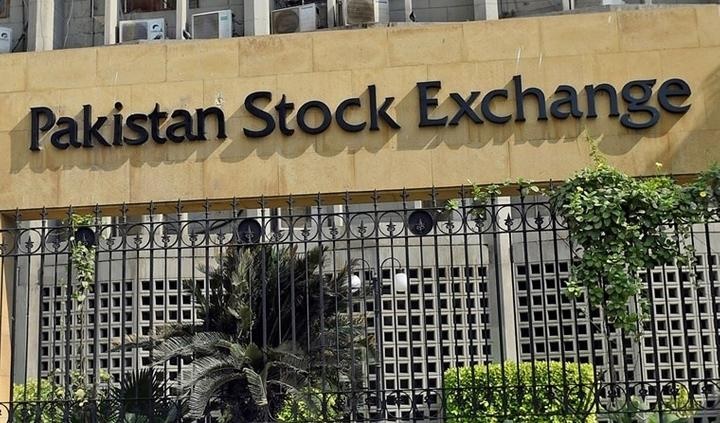 The unidentified militants opened indiscriminate fire and lobbed hand grenades at the main gate of the building as they tried to storm it, Geo News reported.
Police said that all the terrorists have been killed while five persons injured in the attack.

Four security guards and a police sub-inspector were also killed in the attack.

The firing by militants caused panic among the people in the building.

“Strongly condemn the attack on PSX aimed at tarnishing our relentless war on terror. Have instructed the IG & security agencies to ensure that the perpetrators are caught alive & their handlers are accorded exemplary punishments. We shall protect Sindh at all costs,” he said on Twitter.
Police have arrived on the spot and surrounded the area.