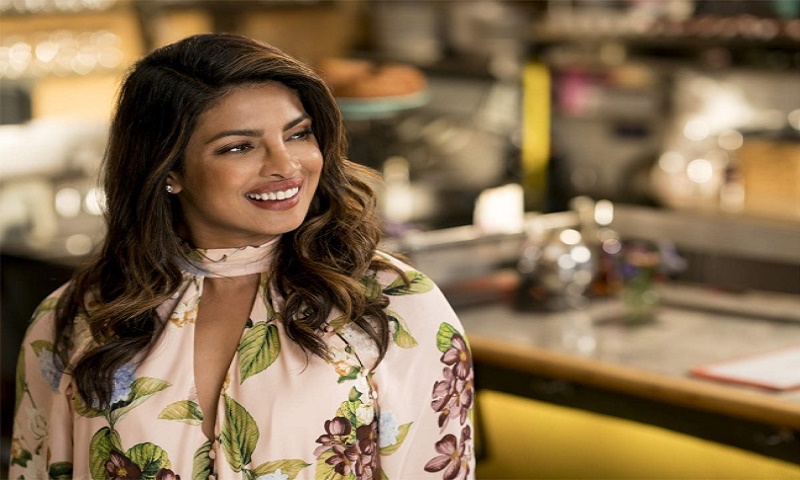 Priyanka Chopra has signed a two-year multimillion-dollar first-look television deal with Amazon, Variety reported. According to the publication, it was a meeting with Amazon Studios head Jennifer Salke that led to the partnership.

“Priyanka is drawn to exciting original content and characters that can resonate globally. She’s a powerhouse producer, and we are thrilled to collaborate with her for years to come,” Salke told Variety.
Global icon Priyanka Chopra is excited about the collaboration as well.

Apart from this television deal, Priyanka Chopra has three other projects with Amazon — an unscripted series called Sangeet and the Richard Madden show Citadel. The actor is also co-producing and starring in an Amazon Studios film based on Ma Anand Sheela, who was an assistant to Osho.