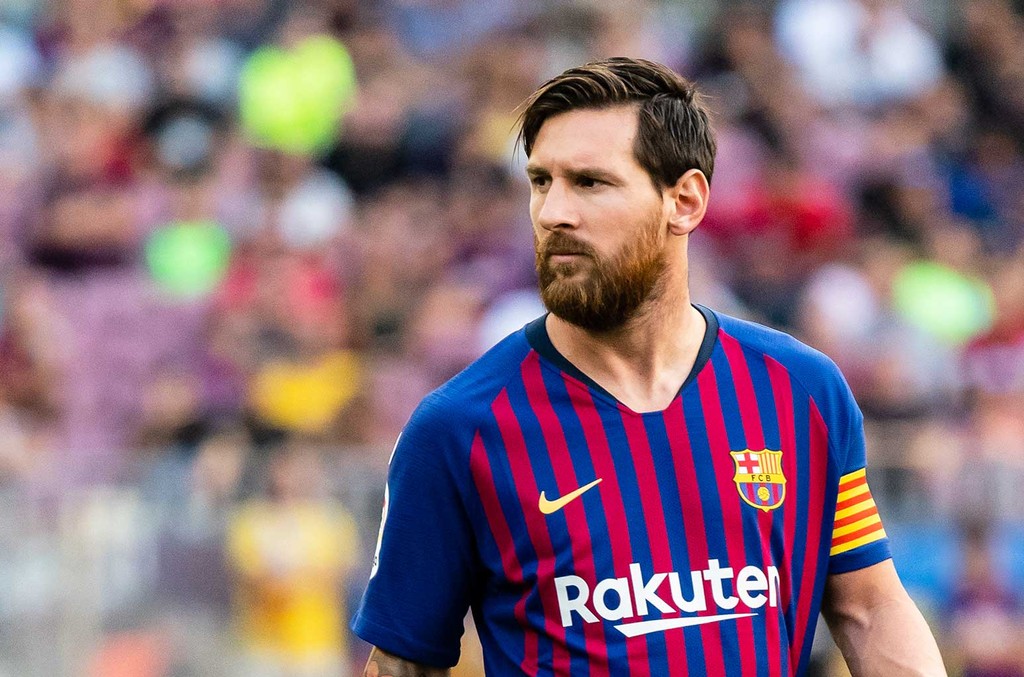 Lionel Messi was reported on Thursday to be planning to leave Barcelona in 2021, but Real Madrid coach Zinedine Zidane was hoping the Argentine maestro will stay in Spain.

Messi’s current contract expires next year and he has halted negotiations due to frustrations with the direction of the club, said Spanish radio station Cadena Ser.
Barca sit second in La Liga with five games left, four points behind Real Madrid, who edged past Getafe 1-0 on Thursday to put the title within their grasp.

“I don’t know what will happen but we hope not because he is in this league and we want the best in this league,” said Real coach Zidane afterwards, when asked about the possibility of Messi leaving.

Messi said in February he did not believe Barcelona could win the Champions League on current form.

The 33-year-old has also had disagreements with the board, reacting publicly when sporting director Eric Abidal appeared to blame the players for the sacking of Ernesto Valverde in January.

Barcelona’s presidential elections are due to be held in 2021, when current president Josep Maria Bartomeu will have to step aside.

Among those set to run against Bartomeu’s successor is Victor Font, who wants to appoint Messi’s former team-mate Xavi Hernandez as coach.