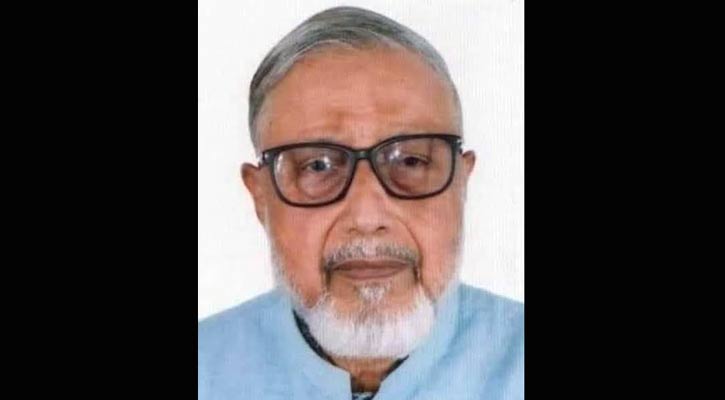 Former minister and veteran politician TM Gias Uddin died at a hospital in the capital on Friday night. He was 83.

He said Gias Uddin was admitted to the hospital with fever and diabetics problem. He survived by his only son, two daughters and numerous well wishers to mourn his death.

He will be buried at Taj Mahal Road graveyard in the capital’s Mohammadpur following a namaz-e-janaza at Jame Masjid in the area after Johr prayers.