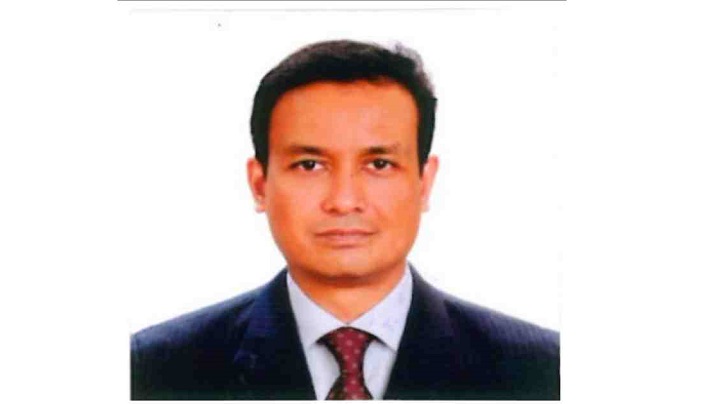 The government has appointed Tareq Md Ariful Islam, currently serving as the Deputy Permanent Representative in the Permanent Mission of Bangladesh to the United Nations in New York, as the next High Commissioner of Bangladesh to Sri Lanka.

High Commissioner-designate Islam is a career foreign service officer belonging to 17th batch of Bangladesh Civil Service (BCS) Foreign Affairs cadre.
In his distinguished diplomatic career, Islam has served in the Permanent Mission of Bangladesh to the United Nations in New York and in the Bangladesh Deputy High Commission in Kolkata, India in various capacities, said the Ministry of Foreign Affairs here on Sunday.

At the headquarters, he worked in various capacities in different Wings including as the Director-General of South Asia Wing.