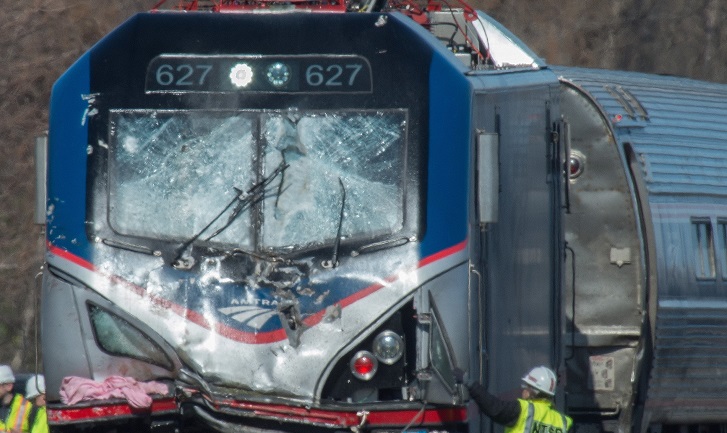 Photos tweeted by the police showed the two drivers’ cabins destroyed but the trains did not derail.
“Two people died and about 20 others are injured,” Radka Pistoriusova, spokeswoman for rail operator Sprava zeleznic, told AFP.

The crash occured on a line between the village of Pernink and Karlovy Vary about 120 kilometres (75 miles) west of Prague and near the German border, at around 1300 GMT.

The Czech news agency CTK said a train from Karlovy Vary to Johanngeorgenstadt in Germany crashed with a train coming in the opposite direction.

Hes said rescuers from the Czech Republic and Germany were working together and both countries had deployed rescue helicopters.