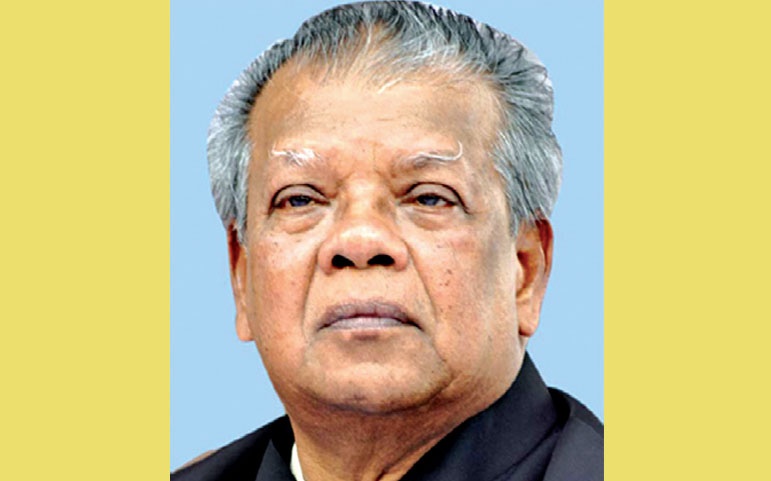 Road Transport and Bridges Minister and Awami League General Secretary Obaidul Quader disclosed the information at an online press briefing on contemporary issues from his official residence in the city on Wednesday morning.
Prime minister Sheikh Hasina appointed the former minister as spokesperson with consent of other leaders of 14-party alliance.

The post remained vacant after the death of Mohammed Nasim on June 13.