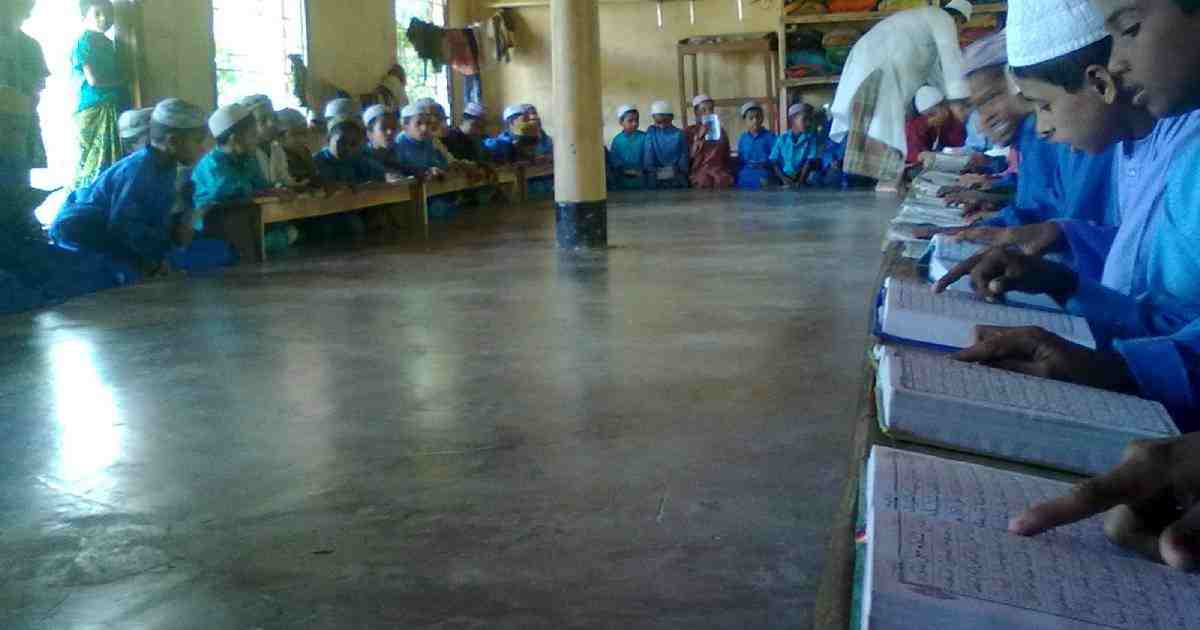 The government on Wednesday announced reopening of hafizia madrasas across the country from July 12, maintaining recommended health guidelines.

The Ministry of Religious Affairs announced the decision in a statement,  saying that it was taken responding to an application of Islamic scholars.

“The madrasas must follow the health guidelines issued by the Directorate General of Health Services,” said the ministry.

At the very beginning of the coronavirus outbreak in the country in early March, the government declared general holidays and shut all educational institutions in addition to other offices to curb the spread of the virus.

In June, the authorities restored regular activities on a limited scale but kept the educational institutions shut.

However, the decision to reopen hafizia madrasas came just a few days ahead of Eid-ul-Azha.