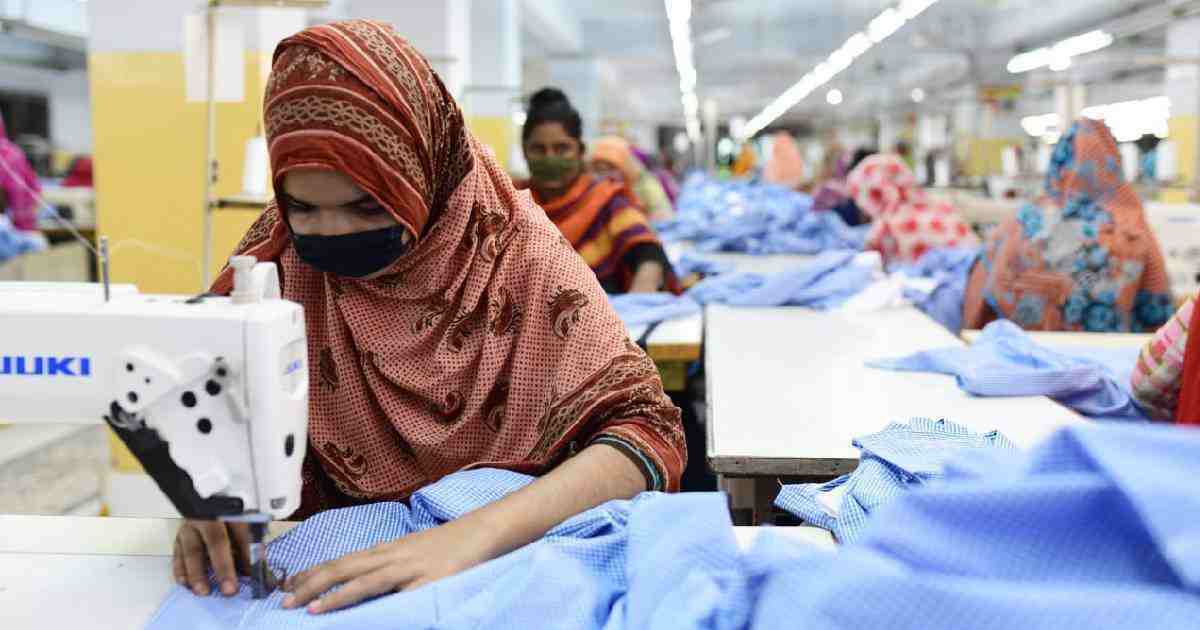 State Minister for Labour and Employment Begum Monnujan Sufian said that the ministry has donated Tk 84 crore for the welfare of garments industry workers from its central fund.

The State Minister came up with the remarks in a meeting of central fund at the Ministry on Tuesday, according to a press release issued on Wednesday.

Currently, the fund has Tk 125 crore, Managing Director of the fund Md Amir Hossain said at the meeting.

The central fund was set up at the direction of Prime Minister Sheikh Hasina in 2016 for the boost the 100 percent export centric industry especially for garment industry, she added.

2020-07-08
Mr. Admin
Previous: 4 die of coronavirus in Sylhet
Next: Chancellor Rishi Sunak cuts VAT in emergency plan to save jobs