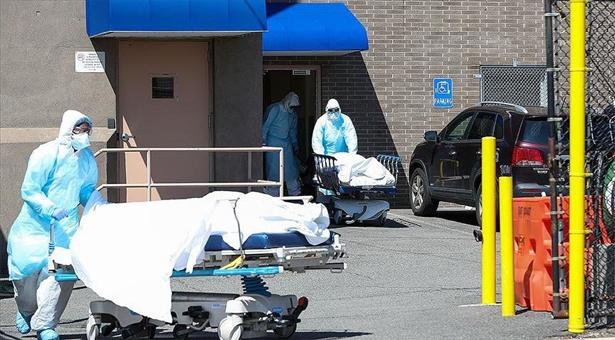 A further 148 people have died with coronavirus in the UK, taking the country’s official death toll to 44,798.

The government figures do not include all UK deaths involving Covid-19, which are thought to have passed 55,000.

Some 820 people tested positive for the virus in the 24 hours from 9am Friday to 9am on Saturday, according to the data.

And British tourists have started heading off on holiday after the lifting of quarantine restrictions. Residents of England, Wales and Northern Ireland will no longer have to self-isolate on their return from approved countries including France, Spain, Italy, Greece and Turkey. 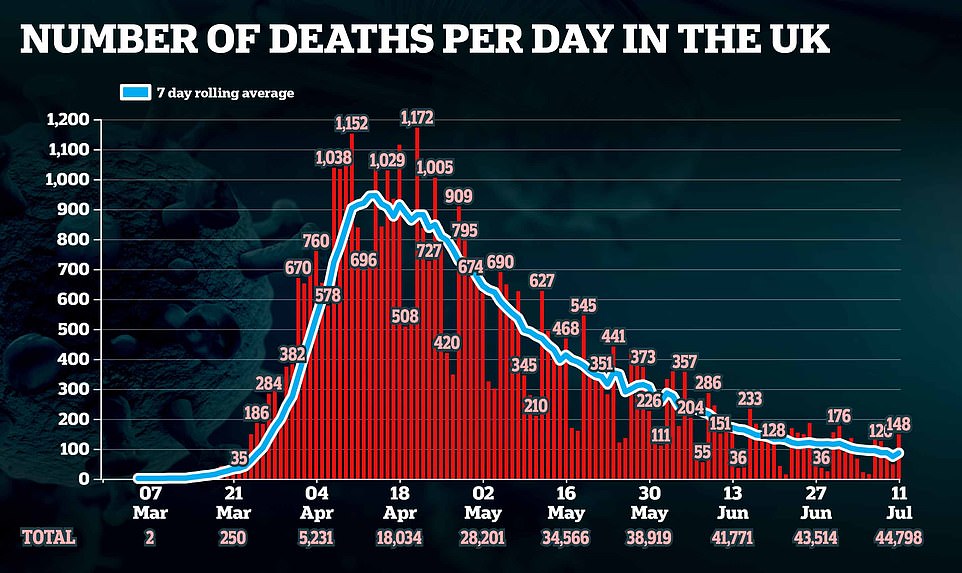 The one-day death figure of 148 is more than twice that of the same time last Saturday, when 67 deaths were recorded.

Since the start of the outbreak, 288,953 people in the UK have tested positive for coronavirus.

But the Department for Health and Social Care said the true figure of infections was higher because some people have no symptoms or only mild symptoms and are not tested.

Although the tally of infections is still rising, fewer new cases are being reported each day than when the spread was at its height during April and May.

But government officials are nevertheless preparing for a second wave, planning a weight-loss campaign across the UK in the hope of reducing death rates.

In Scotland, the number of daily cases has fallen back to single figures after a rise on Friday led first minister Nicola Sturgeon to warn against complacency.

The Scottish government said 18,340 people had tested positive for the virus north of the border, an increase of seven in 24 hours.

No Covid-19 deaths were reported in that period, so fatalities remain at 2,490.

Covid-19 cases rise by 18,980 as 138 people die after testing positive for coronavirus