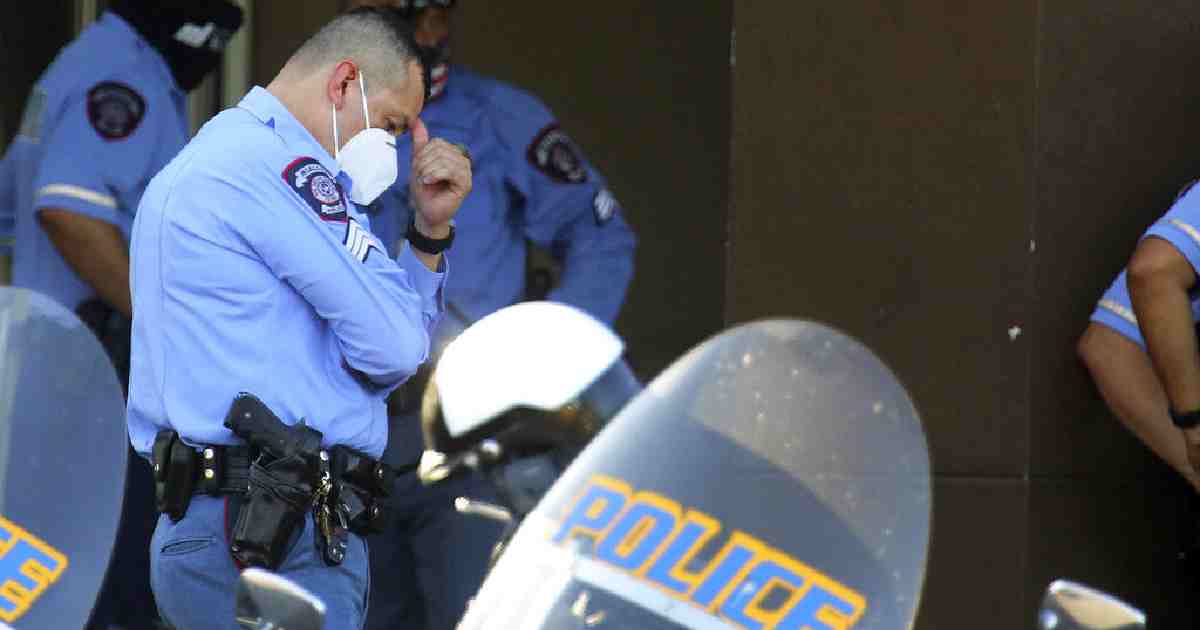 Two police officers were shot dead by a suspect after responding to a domestic disturbance call on Saturday.

The authorities said the suspect later fatally shot himself.

Garza was an officer with the police department for more than eight years while Chavez had over two years of experience.

“We have lost two brave public servants who sought only to keep peace in our City,” Rodriguez, visibly distraught, told The (McAllen) Monitor.

The officers first met with two people who reported assaults that took place inside a nearby home on the south side of McAllen around 3:30 pm on Saturday, Rodriguez said. But the alleged shooter, whom police identified as 23-year-old Audon Ignacio Camarillo, opened fire when officers attempted to enter the home.

“They were doing their job. That is what they were supposed to do. The person was a suspect of the incident, met our officers at the door, and shot at both officers,” Rodriguez said. “Both officers suffered fatal wounds, they have both passed away as a result. The officers never had a chance to suspect deadly assault on them, much less death.”

Camarillo shot and killed himself shortly after opening fire on the officers, Rodriguez said, adding that the suspect hid behind a vehicle after other officers responded to the scene. Camarillo had a few run-ins with police beginning in 2016 to his most recent arrest last month on assault charges, according to public records.

More details surrounding the domestic disturbance Garza and Chavez responded to were not immediately known. Rodriguez said the attack happened suddenly and fellow police officers didn’t learn of the officers’ deaths until arriving to the area moments later.

Texas Gov. Greg Abbott, who spoke with Rodriguez, offered the full backing of the state and expressed his support via social media.

U.S. Rep. Vicente Gonzalez of McAllen said in a statement that receiving news of the two officers’ deaths was “devastating.”

Law enforcement from several cities in Hidalgo County gathered Saturday evening at McAllen Medical to honor Garza and Chavez. More than 50 police cars were part of a procession that accompanied the bodies of the officers, who were taken to Hidalgo County pathology for an autopsy.