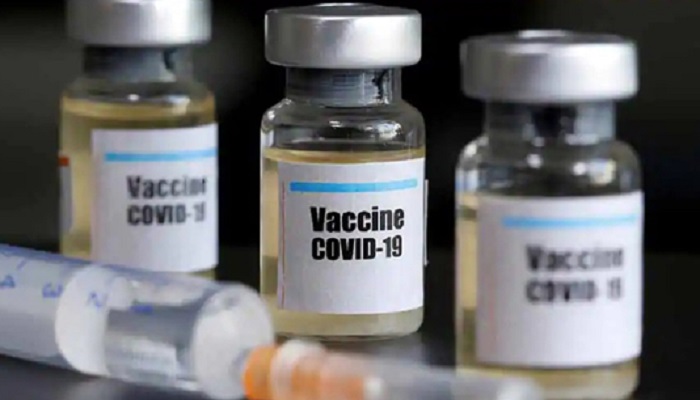 A total of 30,000 planned volunteers are ready to take Covid-19 vaccine created by the U.S. government — one of several candidates in the final stretch of the global vaccine race.

The world’s biggest COVID-19 vaccine study got underway on Monday.

However, there’s still no guarantee that the experimental vaccine, developed by the National Institutes of Health and Moderna Inc., will really protect, reports AP.

After two doses, scientists will closely track which group experiences more infections as they go about their daily routines, especially in areas where the virus still is spreading unchecked, the report says.

Moderna Inc. said the vaccination was done in Savannah, Georgia, the first site to get underway among more than seven dozen trial sites in the country.

Meanwhile, several other vaccines made by China and by Britain’s Oxford University earlier this month began smaller final-stage tests in Brazil and other hard-hit countries.

Every month through fall, the government-funded COVID-19 Prevention Network will roll out a new study of a leading candidate — each one with 30,000 newly recruited volunteers.

The report also said that the massive studies aren’t just to test if the shots work — they’re needed to check each potential vaccine’s safety and following the same study rules will let scientists eventually compare all the shots.

In August, the final study of the Oxford shot begins, followed by plans to test a candidate from Johnson & Johnson in September and Novavax in October.

Meanwhile, Pfizer Inc. plans its own 30,000-person study this summer.

He underscored that it’s especially important to ensure enough Black and Hispanic participants as those populations are hard-hit by COVID-19.

Usually, it takes years to create a new vaccine from scratch, but scientists are setting speed records this time around, spurred by knowledge that vaccination is the world’s best hope against the pandemic.