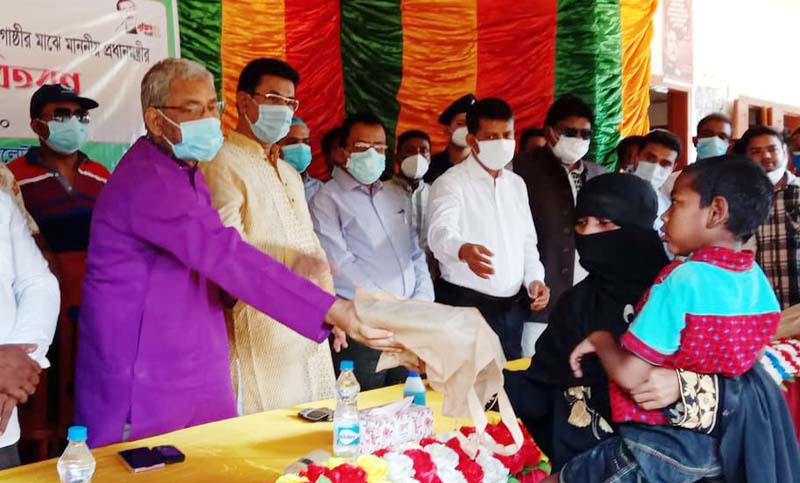 Sylhet Office : Some 641 poor people of Rampasha union under Biswanath upazila of the district were given humanitarian assistance to make sure the celebration of the forthcoming Eid through mitigating their livelihood related hardships.

Deputy Commissioner of Sylhet M Kazi Emdadul Islam distributed the government assistances among them at a function held at Rampasha union parishad premises today. Each of them was given Taka 2,500, a lungi and a shari.

DC Emdadul Islam said the district administration provided the assistance as the gift of Prime Minister Sheikh Hasina and as a part of the government’s instant humanitarian support. 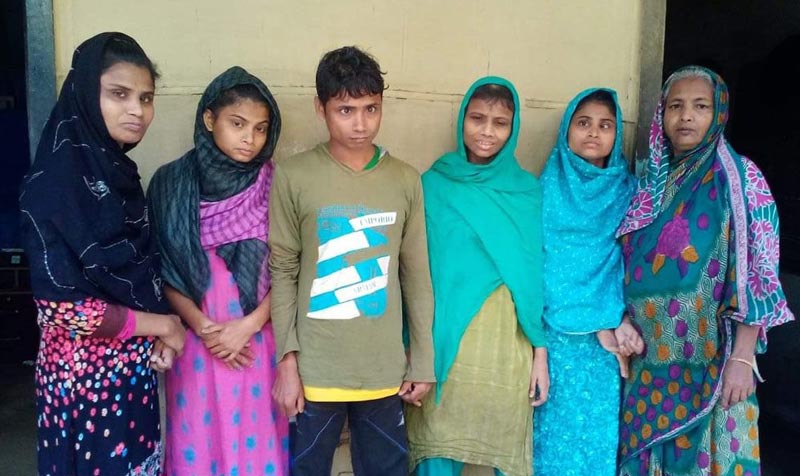