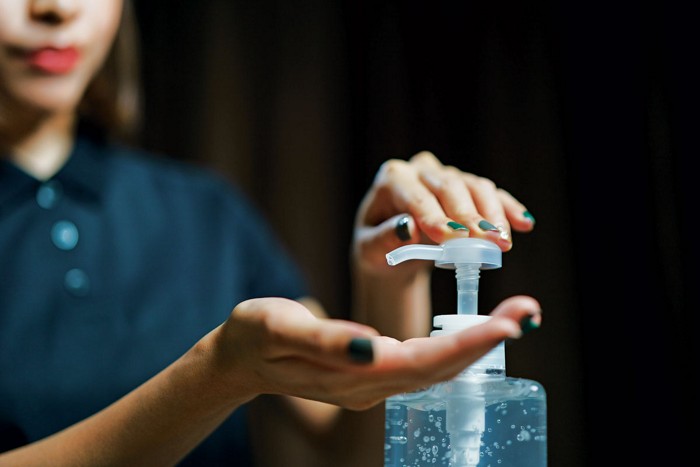 At least nine persons died and a few others fell seriously ill in India’s southern state of Andhra Pradesh after they allegedly consumed alcohol-based hand sanitiser, a local cop told Xinhua over phone on Friday.

According to the cop, the incident took place in Kurichedu town of the state’s Prakasam district.
One person died late on Wednesday night, two others succumbed on Thursday night and six others on Friday morning, according to local media reports.

Three of the deceased are believed to be beggars and the remaining are the local slum dwellers. In all, 20 people are believed to have consumed sanitiser in the last two days.

The victims reportedly consumed the alcohol-based hand sanitiser after they were not able to get liquor due to COVID-19 lockdown.