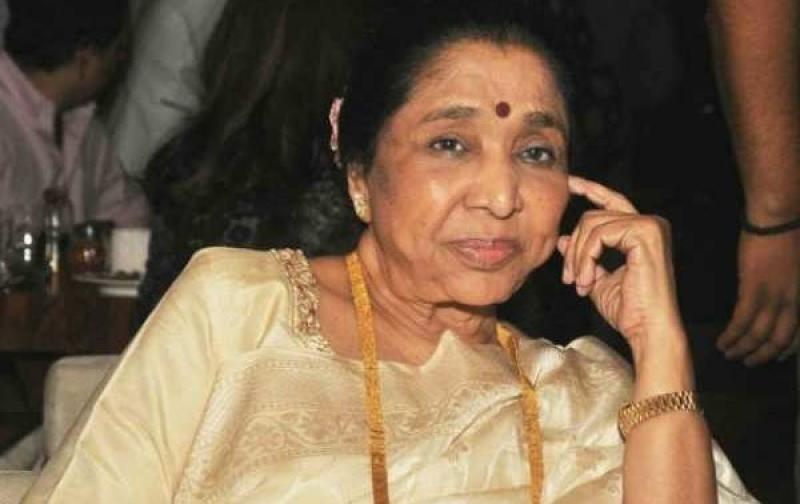 Noted singer Asha Bhosle has complained that she has got an electricity bill of over Rs 2 lakh for her bungalow in hill station Lonavala for the month of June.

According to the power consumption history mentioned in the bill, last June, the singer had received a bill of Rs 6,395.66.

“We received a complaint from Bhosle for receiving an inflated bill. Acting on the same, a senior official from the Pune circle personally went there (bungalow) to check the reading and it was verified that the meter reading was correct and so was the bill,” a spokesperson of the Maharashtra State Electricity Distribution Company Limited (Mahadiscom) said.

He further said after conducting proper investigation, it was found that the bungalow was not shut and shoots were taking place there.Bhosle was not immediately available for comment.