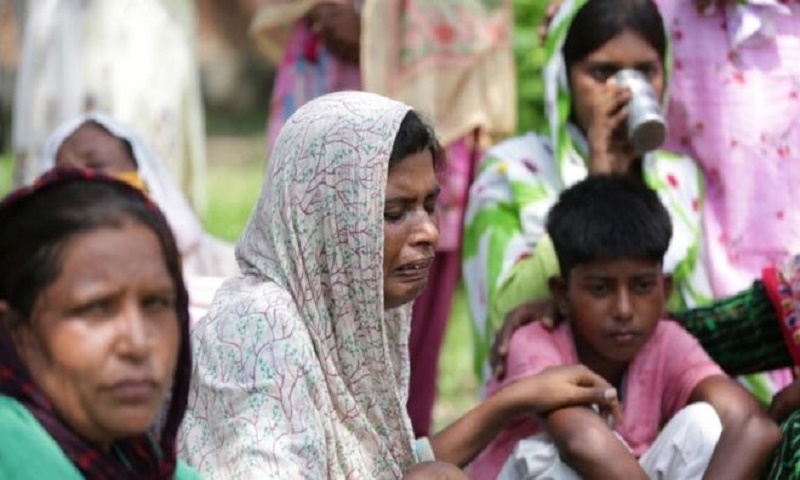 At least 86 people have died in recent days as a result of drinking illegally-made alcohol, officials in the northern Indian state of Punjab say.
On Saturday, police carried out more than 100 raids, confiscating supplies of the suspected liquor and making 25 arrests.

The number of dead has steadily risen in the last few days.

On Friday, Punjab’s Chief Minister Amarinder Singh ordered an inquiry into the deaths.

Reports suggest the illegal liquor may have been produced in bulk, sold to roadside cafe owners and then distributed to local communities.

The case follows reports on Friday of the deaths of 10 people – said to have alcohol addictions – who drank hand sanitiser in the southern state of Andhra Pradesh.
Deaths from illegally produced alcohol, which is much cheaper than branded spirits, are common in parts of rural India.

Bootleggers often add methanol – a highly toxic form of alcohol sometimes used as an anti-freeze – to their mixture to increase its strength.

If ingested in even small quantities, methanol can cause blindness, liver damage and death.