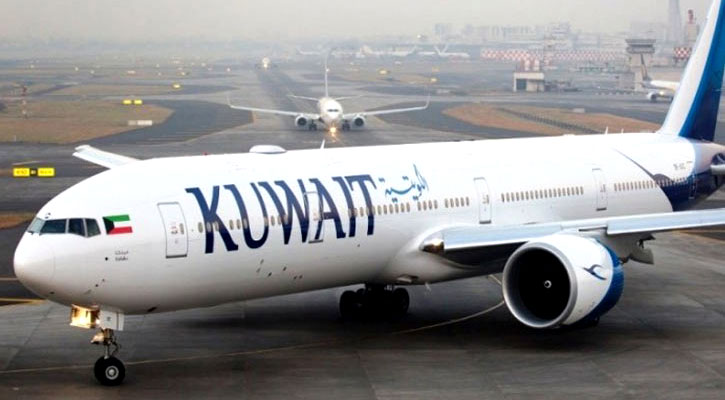 Kuwait’s Directorate General of Civil Aviation (DGCA) has suspended flights from 31 countries on the day it resumed commercial operations.

Kuwait’s DGCA announced plans to restart operations on a three-phase basis, with operating capacity not exceeding 30 percent “in line with health requirements” in the first phase.
The announcement today was based on advice from the country’s health authorities, aimed at curbing the spread of Covid-19 virus, Kuwait’s news agency KUNA report.

Some 200 passengers at Cairo’s international airport could not board their flight amid confusion due to Kuwait’s surprise move, the paper added.

Egypt Air scheduled daily flights to Kuwait were to resume Saturday after almost a three-month long hiatus due to the Covid-19 spread.