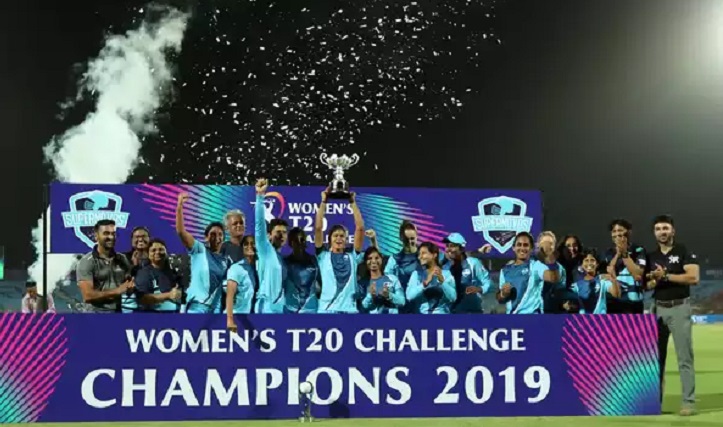 Indian cricket president Sourav Ganguly on Sunday said the women’s T20 Challenge was “very much on” after the IPL confirmed the virus-delayed men’s tournament would get underway in September.

Last year, a women’s T20 Challenge involving three teams was played alongside the cash-rich, globally popular Indian Premier League.
“I can confirm to you that the women’s IPL is very much on and we do have a plan in place for the national team also,” Ganguly told the Press Trust of India news agency.

He added that “we have a plan in place and we will have a camp (before the tournament) for women, I can tell you that”.

The Board of Control for Cricket in India president did not reveal any potential dates, but another official told PTI it was “likely to be held between November 1-10”.

The IPL chairman Brijesh Patel told AFP in late July the men’s star-studded competition would start on September 19 in the United Arab Emirates, with players possibly having to undergo quarantine.

The 13th year of the IPL was meant to have started in March but has been repeatedly postponed because of the coronavirus pandemic.
Dates were finally set after the T20 World Cup, which was scheduled to start in Australia in October, was postponed.