Don't Miss
Home / International / At least 20 dead in raid on Afghan prison claimed by IS: officials 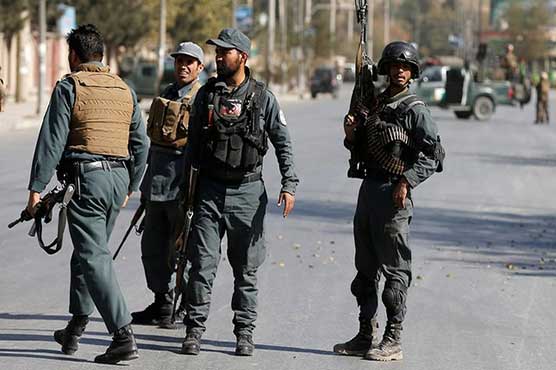 At least 20 people, including civilians and prisoners, have been killed in fighting between security forces and gunmen who raided an Afghan jail in an attack claimed by the Islamic State group, officials said Monday.

Fighting was still raging a day after gunmen stormed the prison in the eastern city of Jalalabad.
Provincial hospital spokesman Zaher Adel told AFP 20 people had been killed so far — including security personnel — while the governor’s spokesman put the toll at 21.