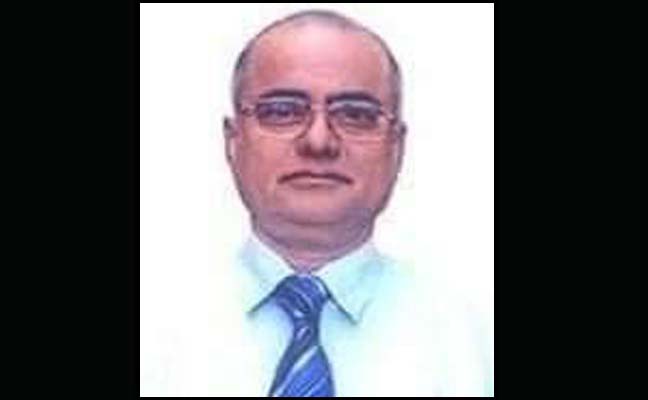 Former Secretary of the Ministry of Law, Justice and Parliamentary Affairs Abu Saleh Sheikh Md Zahirul Haque Dulal died of Covid-19 on Wednesday night. He was about 62.

In a notice, Dr. Md. Rezaul Karim, Public Relations Officer of the Ministry of Law, Justice and Parliamentary Affairs, confirmed his death news.
He breathed his last at around 11:20 pm tonight while undergoing treatment at Bangabandhu Sheikh Mujib Medical University (BSMMU).

In his condolence message, the Law Minister sought salvation of the departed soul and conveyed deep sympathy to the bereaved family members.

He was admitted to Bangabandhu Sheikh Mujib Medical University on July 27 with symptoms of coronavirus since then he had been undergoing treatment there.

He left his wife, two daughters and numerous admirers to mourn.

Abu Saleh Sheikh Md Zahirul Haque Dulal started his service as the Law Secretary on February 2, 2015. After his retirement on August 7, 2017, the government canceled his post-retirement leave and appointed him as secretary of law and justice ministry on a contract basis for two years. After completing his contract, he retired on August 7, 2019.
Abu Saleh was born on August 8, 1958 in Shahjadpur upazila of Sirajganj district.