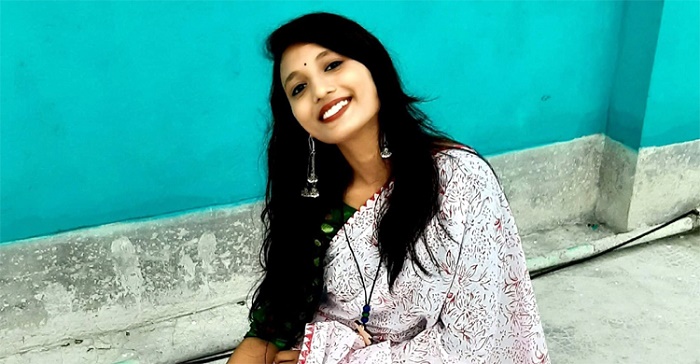 SUST Correspondent : A female student of the department of Bangla of Shahjalal University of Science and Technology reportedly committed suicide at Mogratia Katli area in Challisha union in Netrokona on Wednesday night.

The deceased was identified as Torabi Binte Haque, daughter of Mahfuzul Haque, hailing from the area.
Md Tajul Islam, officer-in-charge (OC) of Netrokona Model Police Station, said that Torabi hanged herself with a scarf at around10:00pm at her home in the area.

The OC said that deceased’s family members informed police as they didn’t get any response from her after knocking her door for a long time.

Later, the police broke open the door at around 3:00 am and recovered Torabi’s hanging body, the OC said.