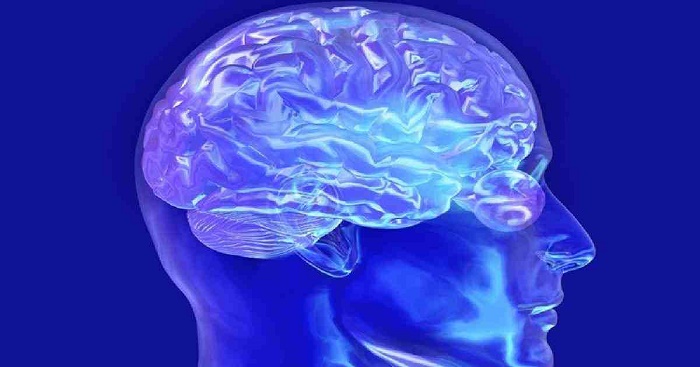 Previous studies showed that depression, the most prevalent psychiatric disorder worldwide, is linked to areas of the brain shrinking in size.

But when it is paired with anxiety, the second most widespread psychiatric disorder according to the World Health Organization, one area of the brain becomes “significantly” larger.

Many people suffer from both depression and anxiety, yet most of the past studies do not account for patients with both conditions.

A new study, published by Australian National University (ANU) researchers found that over time the pairing has a profound effect on brain areas associated with memory and emotional processing.

The study looked at the brains of more than 10,000 people to find the effects of depression and anxiety on brain volume.

“We found people who have depression alone have lower brain volumes in many areas of the brain, and in particular the hippocampus”, said the study lead and Ph.D. researcher Ms Daniela Espinoza Oyarce.

“Anxiety lowers the effect of depression on brain volume sizes by 3 percent on average – somewhat hiding the true shrinking effects of depression,” she said.

“This becomes even more relevant later in life because a smaller hippocampus is a risk factor for Alzheimer’s disease and may accelerate the development of dementia.”

Over the years, neuroscientists have continued digging into the relationship between the brain and mental illness to offer hope to the sufferers. According to leading mental wellbeing support organization Beyond Blue in any one year around a million Australian adults have depression and more than 2 million have anxiety.

Ms Espinoza Oyarce emphasized on the need for future studies. “More research is needed into how anxiety lowers the effects of depression, but for the amygdala, perhaps anxiety leads to overactivity.”

More research needed into COVID-19 effects on children: WHO chief

Oct, Nov to be ‘tougher’ with more coronavirus deaths: WHO Europe

Gilead in $21 bn deal for Immunomedics