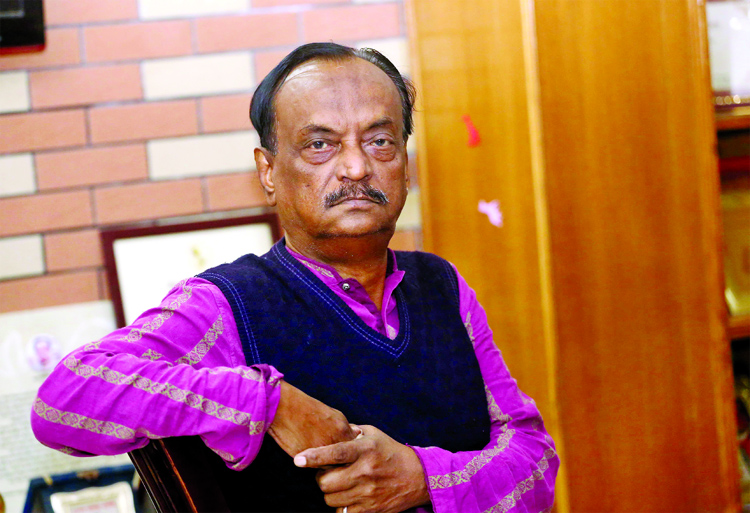 Renowned composer and music director Alauddin Ali passed away at a hospital in the capital on Sunday.

Ali made his debut as a music composer through the film Shondhikkhon in 1974. In 1977 his compositions for the films Golapi Ekhon Train-e and Fokir Mojnu Shah earned him fame.

He won the Best Music Composer, and Best Lyricists awards for the films Laal Doriya (2002), and Premik (1985) respectively.

He directed music for more than 300 films in his career.