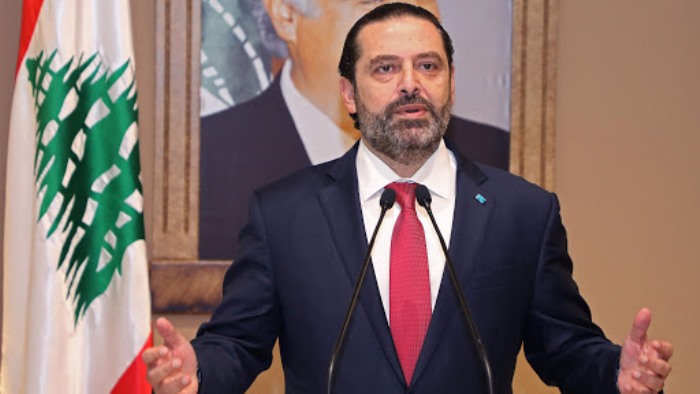 Lebanon’s Prime Minister Saad Hariri has announced his resignation in a move set to spark further uncertainty in a country paralysed by political dysfunction and nationwide protests.

Seven days into powerful explosions at the port of the city of Beirut killing 220 people and maiming 7,000 others, he resigned surprisingly on Monday.

Hariri’s announcement came several hours after hundreds of youths overran protest sites in downtown Beirut, ransacking tents and stalls set up by demonstrators who, for the past 13 days, have demanded an overhaul of the ruling class and an end to rampant corruption.

The embattled leader said he intended to make a “positive shock” by quitting, claiming that doing so served “the country’s dignity and safety”. Over the past fortnight, he has tabled reforms, including the abolition of several cabinet positions and some cuts to spending, but the moves have fallen short of the structural changes demanded by protesters.

Lebanon, where an imminent economic collapse threatens to cripple the country’s banking system and social fabric.

The depth of the crisis and lack of political solutions have galvanised Lebanese citizens from all political persuasions and walks of life, leading to a movement that shows little sign of slowing down, even after the main protest site was ransacked on Tuesday.

On  August 4, two explosions occurred at the port of the city of Beirut, the capital of Lebanon. The extremely powerful second blast resulted in at least 220 deaths, 7,000 injuries, and US$10–15 billion in property damage, and made an estimated 300,000 people homeless.

(With input from The Guardian)