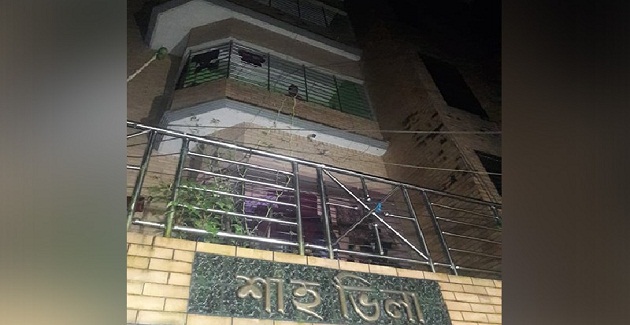 The Counter Terrorism and Transnational Crime (CTTC) unit of police arrested a suspected militant, found bomb making equipment and computer devices at his home during a raid in Sylhet’s in Jalalabad and Shaplabagh areas on Tuesday evening.

The detainee Sadi is a student at Shahjalal University of Science and Technology (SUST).

During the raids the explosive making equipment were found at Sadi’s house at Jalalbad residential area.

However, local police officials declined to comment on the raids. 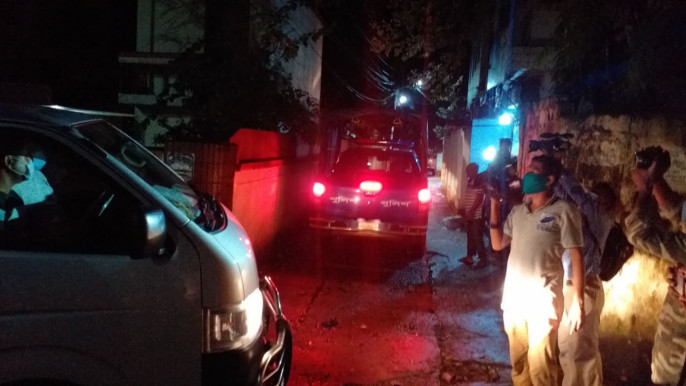 Earlier in the day, a CTTC team detained five members of the new JMB from Sylhet. They were allegedly planning to attack the shrine of Hazrat Shahjalal in Sylhet. Later, they provided information that led to arrest Sadi.