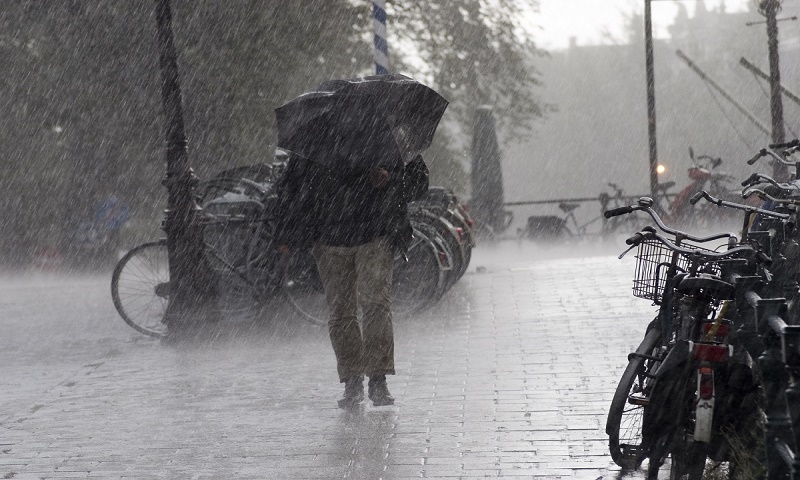 At least 38 people were dead in the recent spell of heavy rain and flash floods in Pakistan’s Balochistan province and Karachi, according to the authorities on Tuesday.
The National Disaster Management Authority (NDMA) said that 28 people died in Karachi in rain-related incidents in the last one month while another 10 fatalities were recorded in Balochistan where flash floods destroyed about 150 houses.

Flash-floods have destroyed four bridges and disconnected road links among hundreds of villages.

The Pakistan Army and Navy officials are carrying out rescue operations in Balochistan’s low lying areas.

Last year, at least 27 people were killed and many suffered injuries due to heavy rains that wreaked havoc in several areas in Pakistan’s Sindh.

In 2017, 24 people had lost their lives in heavy monsoon rains that wreaked havoc in Pakistan’s southern port city of Karachi.