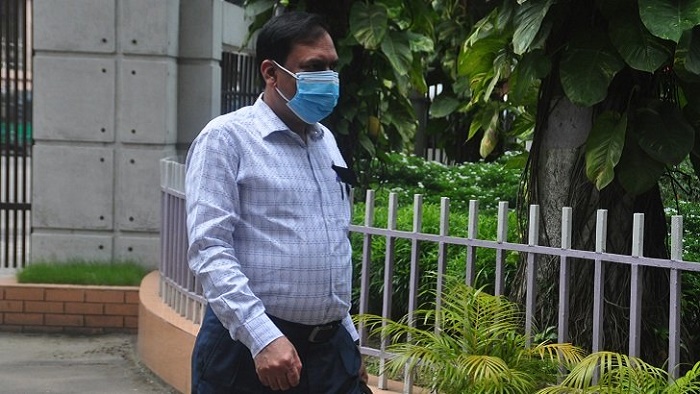 The five accused entered in the ACC headquarters around 10:00 am on Wednesday.
ACC public relations officer Pranab Kumar Bhattacharya confirmed the information to media.

They are accused for their alleged involvement in N95 mask scam and irregularities regarding the agreement signed between Regent Hospital and the DGHS.

Earlier on July 21, the embattled DGHS DS Dr Abul Kalam Azad resigned amid criticisms over irregularities and mismanagement in the health sector.

Meanwhile, numerous incidents of mismanagement and irregularities in the health sector got exposed when physicians of some government hospitals, including Mugda General Hospital, complained of receiving low-quality masks and protective equipment.

Then issuance of fake Covid-19 certificates by some hospitals triggered huge criticisms at home and abraod.