Attack on UNO for resisting theft 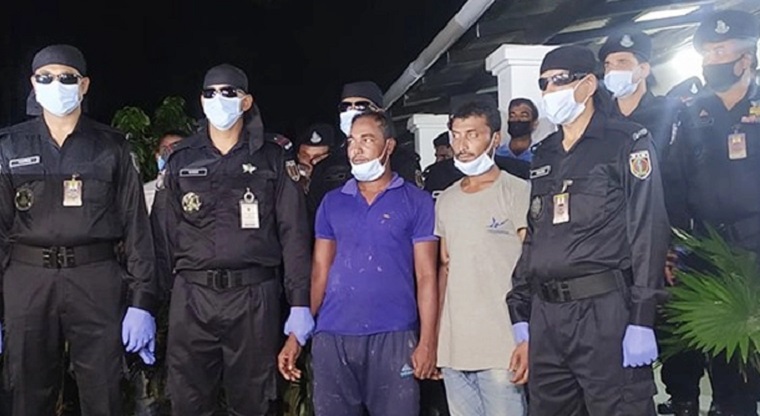 UNO Wahida Khanam came under criminal attack at her government quarter at the dead of the night for allegedly resisting an attempted robbery.

Three of the five arrestees already confessed to have carried out the attack and explained reasons for the same.
Rapid Action Battalion (RAB) picked them from various spots of Ghoraghat Upazila under Dinajpur on suspicion and quizzed them.

During interrogation, the trio said they entered the UNO’s residence with a view to committing burglary and hit her in the face of resistance.

Those who gave confessional statement are: Asadul Islam, son of Amzad Hossain at Sagarpur under Ghoraghat upazila, Santu Kumar Biswas, son of Khoka Chandra Biswas, and Md Nabirul Islam, son of Faraz Uddin of Biswanathpur. Santu and Asadul are identified as painters.

Officials of RAB-13 of Dinajpur came up with the updates during a press briefing Friday evening.

Some Jubo and Shramik League leaders are also held in connection with the attack.

Earlier, law enforcers arrested Upazila Jubo League convener Jahangir Alam on suspicion but released him for not finding any complicity.