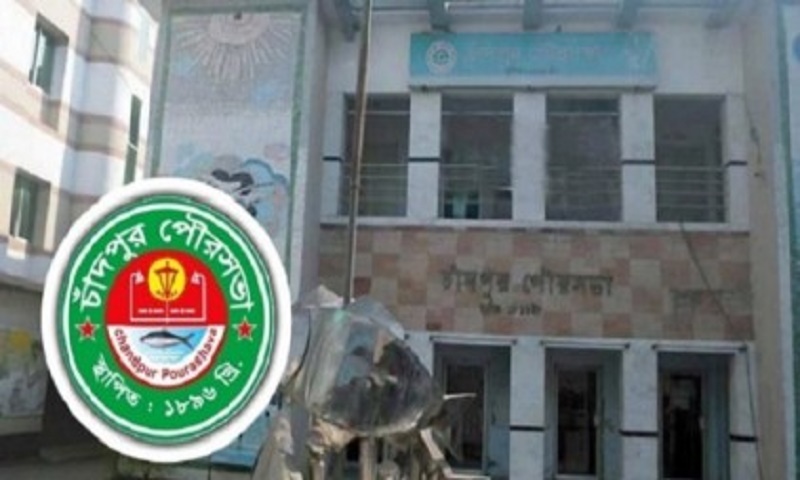 The election to the mayoral post of Chandpur municipality, which was postponed following the death of BNP mayoral candidate Shafiqur Rahman Bhuiyan, will now be held on October 10.

The Election Commission issued a gazette notification in this regard.
The election was initially slated for March 29.

The submitted papers will be scrutinized on September 17. The candidates are allowed to withdraw their candidature until September 18, Tofael said, adding that Electronic Voting Machines (EVM) will be used at all the polling booths.