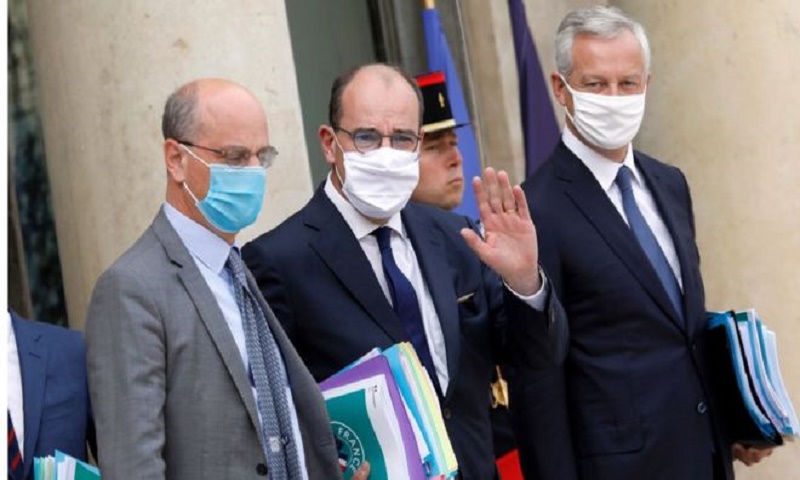 President Emmanuel Macron’s government said the investment would include big spending on green energy and transport.
Dubbed “France re-launch”, it is aimed at reversing rising unemployment, and includes tax cuts for business.

The economy shrank by 13.8% between April and June, the biggest quarterly fall since the Second World War, BBC reported.

Unveiling the plan, whose €100bn price tag is the equivalent of 4% of France’s annual economic output, Prime Minister Jean Castex said it was almost four times bigger than the rescue strategy implemented after the financial crisis of 2008.

Its goal is to move away from the emergency funding of the coronavirus crisis and to make long-term investments in employment and training, as well as in France’s transformation to a green economy.

About €40bn of the funding will come from the new European Union recovery fund.