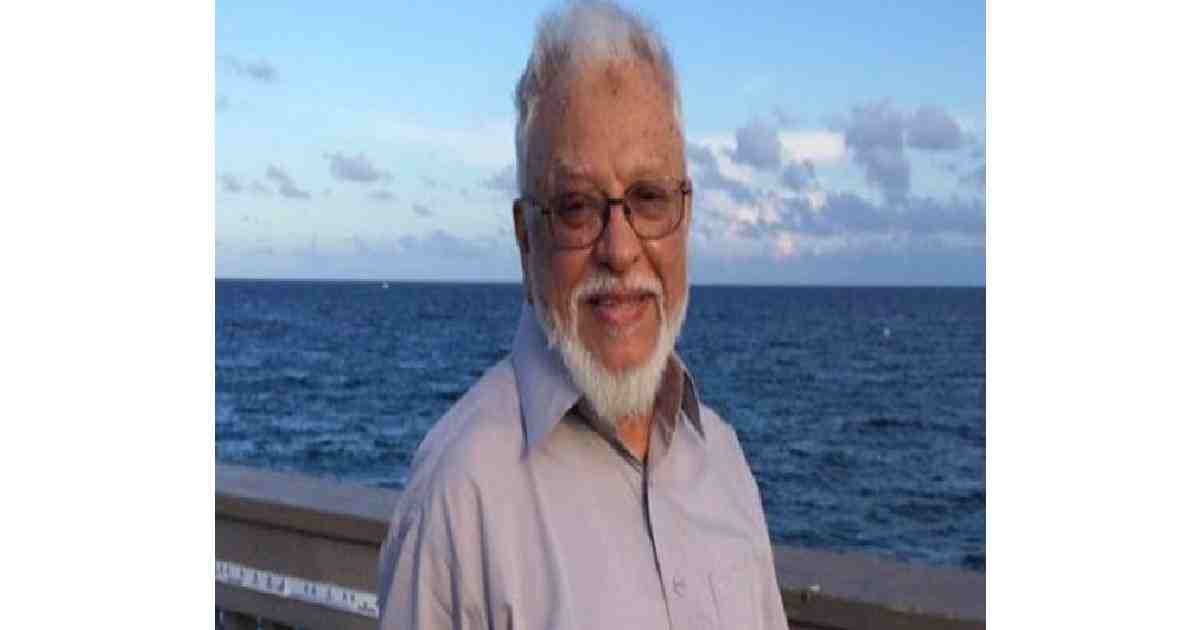 Abu Osman Chowdhury, the commander of sector-8 during the Liberation War, died at the Combined Military Hospital (CMH), Dhaka on Saturday morning. He was 65.

Osman, who also served as Vice President of the Sector Commanders Forum, breathed his last around 8am at the hospital.