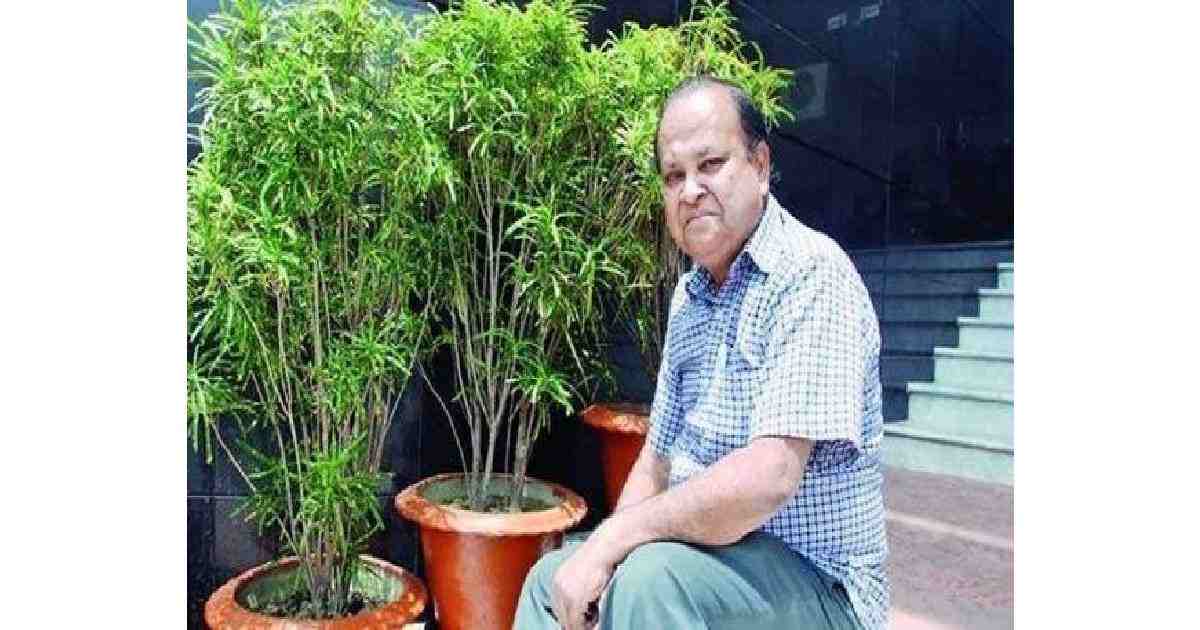 Actor Mohiuddin Bahar, best known for his comedic skits on popular magazine programme ‘Ittyadi’ passed away Monday morning at the age of 63.

His eldest son Moin Uddin informed about the actor’s demise to the media.

Bahar had been suffering from various health complications including kidney and heart issues for a long time. He was taken to Ibrahim Diabetic Hospital in critical condition from his home in Dayaganj on early Monday. Doctors pronounced him dead when he was taken there.

The actor is survived by his wife, two sons and a daughter, as well as many relatives and well-wishers. He will be buried at Dayaganj graveyard after Asr prayers today.

Mohiuddin Bahar was born on December 26, 1947 in Laxmipur village of Motbi Union in Feni. From his childhood, he started associating with drama organisations from his passion for acting. As a child artist, Bahar made his debut in BTV’s children’s series ‘Rose Rose’.

His journey in theatre began with theatre team Nagarik in 1986. In his television career, he went on to work with many notable creators including Humayun Ahmed, Hanif Sanket, Gias Uddin Selim and more.

He earned widespread popularity through ‘Ittyadi’ in which he flamboyantly performed comedy skits in Noakhali’s local parlance for about 27 years, mocking various inconsistencies in the society.

He was also a government employee. Mohiuddin Bahar retired as a senior assistant secretary in 2005.