More research needed into COVID-19 effects on children: WHO chief 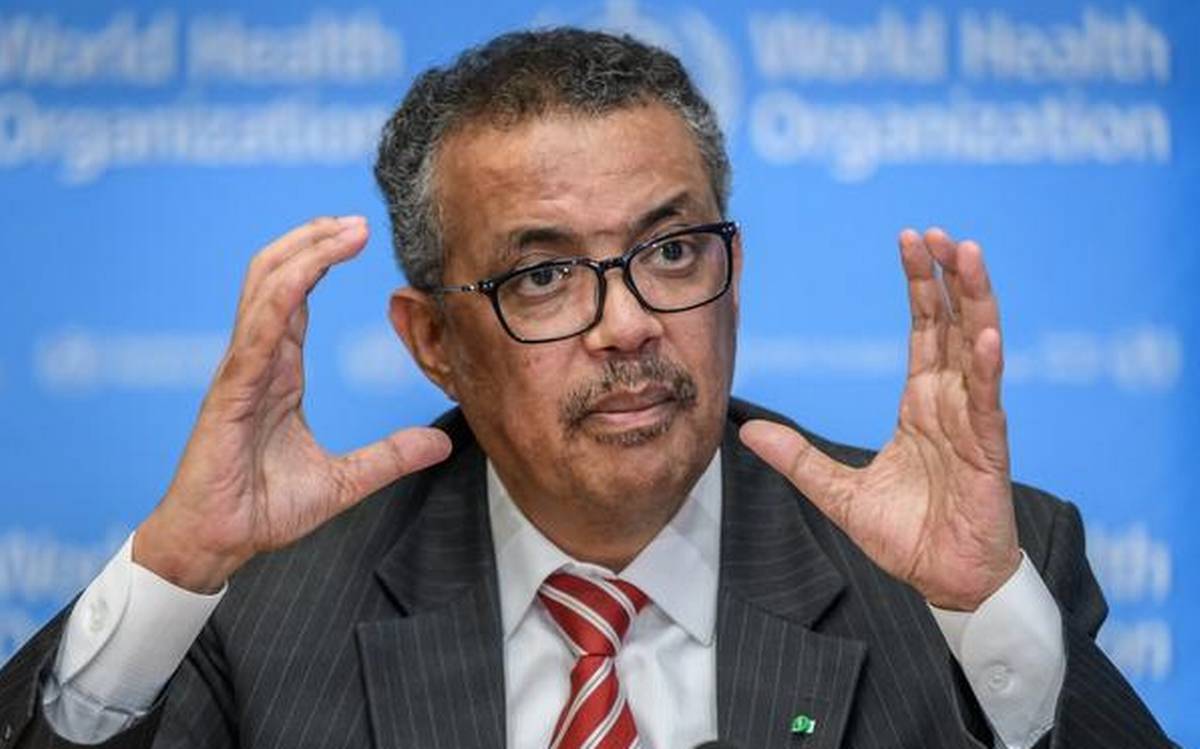 More research is needed into factors that increase the risk of severe COVID-19 disease among children and adolescents, said WHO Director-General Tedros Adhanom Ghebreyesus.

Since the start of the COVID pandemic, understanding its effects on children has been a priority, said Tedros joining the heads of the UN Children’s Fund (UNICEF) and the UN Educational, Scientific and Cultural Organization (UNESCO), at a press conference on Tuesday.
He added that while children may have largely been spared many of the most severe effects, they have suffered in other ways.

“Nine months into the pandemic, many questions remain, but we are starting to have a clearer picture. We know that children and adolescents can be infected and can infect others”, he said.

“We know that this virus can kill children, but that children tend to have a milder infection and there are very few severe cases and deaths from COVID-19 among children and adolescents.”

According to WHO data, less than 10 per cent of reported cases and less than 0.2 per cent of deaths are in people under the age of 20. However, additional research is needed into the factors that put children and adolescents at an increased risk.

In addition, the potential long-term health effects in those who have been infected remains unknown.

Referring to closure of schools around the world, which has hit millions of children, impacting not only their education but also a range of other important services, the WHO Director-General said that the decision to close schools should be a last resort, temporary and only at a local level in areas with intense transmission.