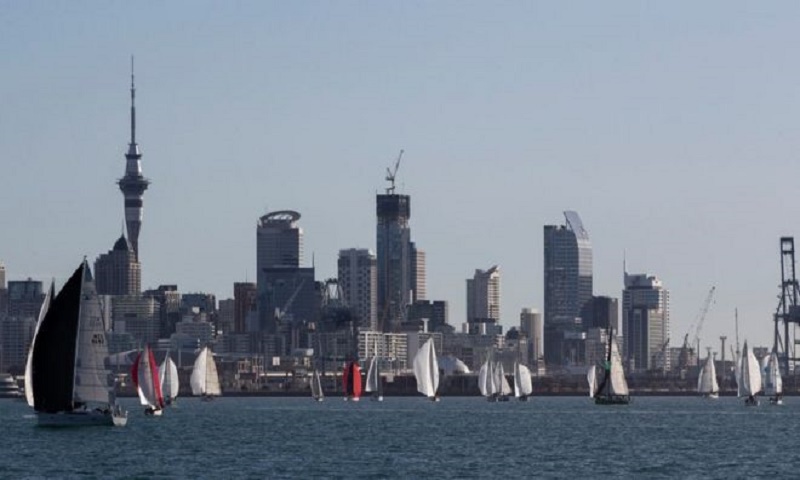 New Zealand is in its deepest recession in decades, following strict measures in response to the Covid-19 pandemic which were widely praised.

The country’s GDP shrank by 12.2% between April and June as the lockdown and border closures hit.
It is New Zealand’s first recession since the global financial crisis and its worst since 1987, when the current system of measurement began, BBC reported.

But the government hopes its pandemic response will lead to a quick recovery.

The nation of nearly five million was briefly declared virus free, and although it still has a handful of cases, it has only had 25 deaths.

The economy is likely to be a key issue in next month’s election, which was delayed after an unexpected spike in Covid-19 cases in August.

Prime Minister Jacinda Ardern’s government has said the success in suppressing the virus is likely to help recovery prospects.

New Zealand recorded a steeper drop than neighbouring Australia, where the lockdown was less severe.