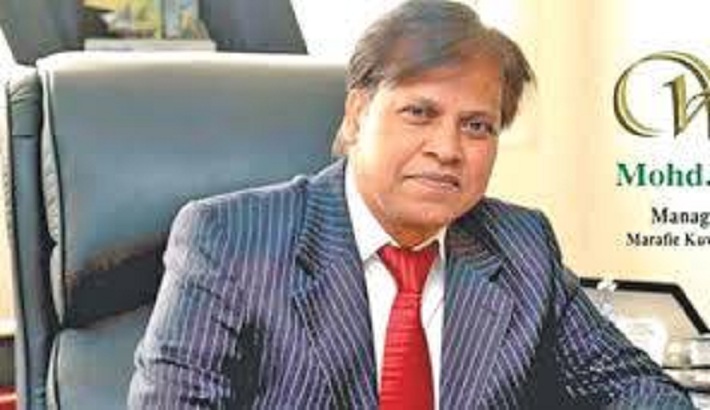 Lawmaker Shahid Islam Papul and three managers of his company were taken to a Kuwait court on Thursday on charges of human trafficking, money laundering, bribing and threatening the state security.

They were taken to the court at Kuwait time 3:18pm (Bangladesh time 6:18pm) in a case that created much hype in the Arab world as well as in Bangladesh.
A total of 13 people were accused in the case, but four were later exempted during investigation.

Other accused including two Kuwaiti lawmakers — Saadoun Hammad and Salah Khorshid — are facing trial for taking bribes from Shahid.

Maj Gen Mazen Sheikh Mazem Al Jarrah, assistant under-secretary of the interior ministry in Kuwait, is also among the accused.

It was not clear if the Kuwaitis accused in the case were taken to the court yesterday.

He was accused of charging each foreign worker, mostly from Bangladesh, up to 3,000 dinars in exchange for taking them to Kuwait. Many of them, however, alleged they were not provided with the jobs and wages as promised.