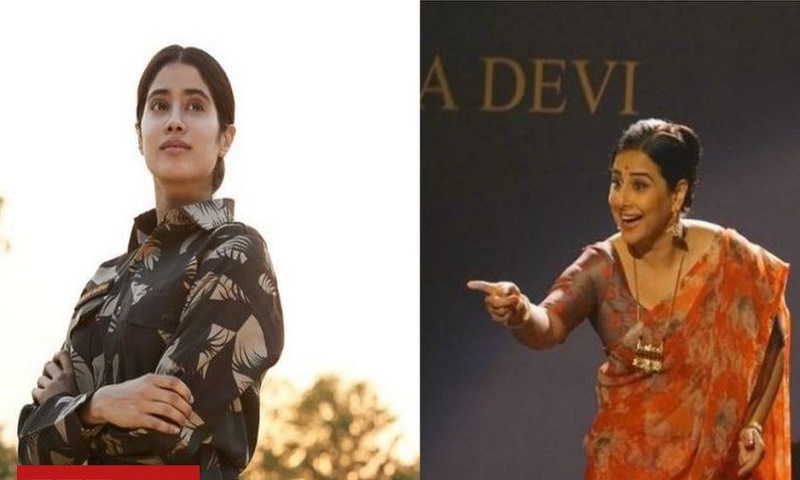 It’s been an unusual summer in India. Its movie-obsessed millions have had to do without trips to the beloved cinema ever since theatres closed in March because of the coronavirus pandemic.
But there’s been some relief for families cooped up indoors as streaming platforms stepped up to fill the void, BBC reported.

A slew of films have already skipped theatrical releases to slash losses and, instead, hit the small screen. More and more A-list actors are now willing to embrace roles on originals by Netflix, Amazon’s Prime Video and Disney+ Hotstar. And the pandemic, to the growing frustration of cinema owners, has hastened a process that was already underway – the shrinking gap between the small and big screen in India.