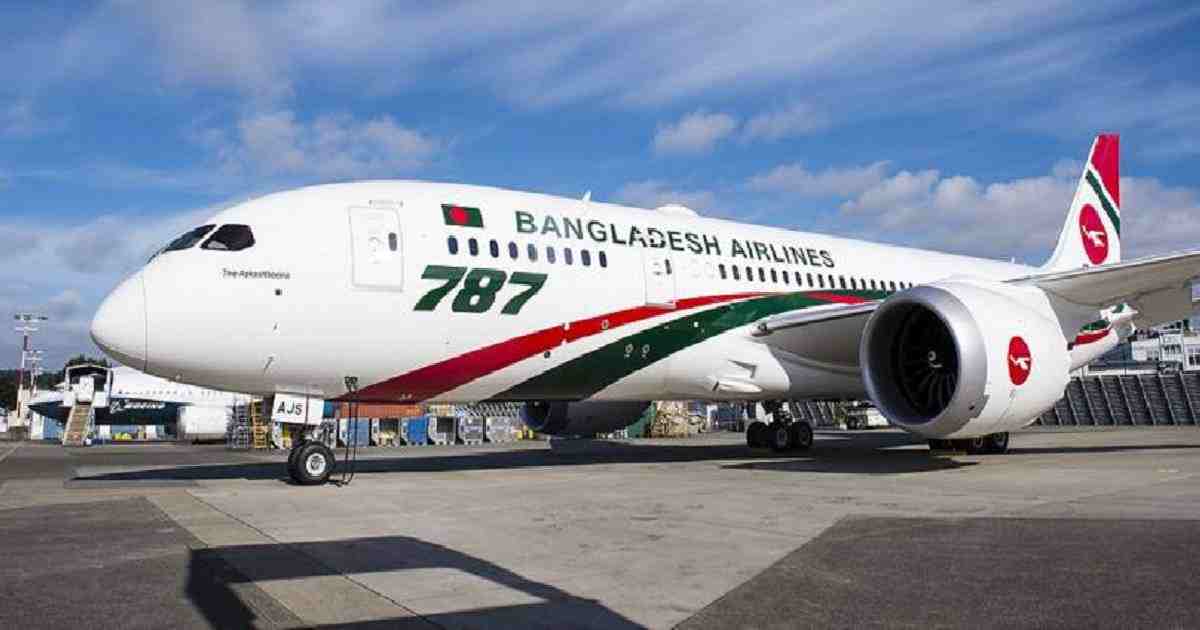 Biman Bangladesh Airlines on Wednesday said it would operate passenger flights to Saudi Arabia on September 26 and 27 to help migrant workers return to their workplaces.

Passengers with Biman tickets only for March 16 and 17 will be accommodated on the flights.

The Sept 26 flight will be operated on the Dhaka-Jeddah route and the Sept 27 one on the Dhaka-Riyadh route, said a press release.

Foreign Minister Dr AK Abdul Momen told UNB in the evening that the Saudi government has given landing permission to Biman and Bangladesh also gave permission to all Saudi airlines to land here and take Bangladeshis back to KSA.

Momen said the Saudi government has also agreed to extend visas for Bangladeshis who want to return to their workplaces in the kingdom but their visas expired.

Migrant workers protested for the third consecutive day in Dhaka seeking tickets to Saudi Arabia. They came home with return tickets but could not go back due to shortage of Biman flights amid the coronavirus pandemic.

Biman requested passengers with return tickets dated March 16 and 17 to contact its sales office on Sept 24 with tickets, passports and approval from apps/links specified by Saudi Arabia.

Biman said all passengers must undergo coronavirus test in Dhaka and have to reach Saudi Arabia within 48 hours of the test.

It is mandatory for all, the national flag carrier clarified.

On Wednesday, migrant workers demonstrated in front of the Expatriate Welfare Ministry in Eskaton, demanding extension of visas and Iqamas and arrangement of air tickets for returning to Saudi Arabia.

The protesters gathered in front of the office of Saudi Arabia Airlines in Karwan Bazar in the morning and took position at Sonargaon crossing around 9:30am halting traffic, said Abdur Rashid, officer-in-charge of Hatirjheel Police Station.

About an hour later, the protesters moved away from the road. Later, a group of protesters marched towards Probashi Kallyan Bhaban, occupied the road outside the ministry and demonstrated.

Another group of protester demonstrated in front of the Jatiya Press Club and the Foreign Ministry.