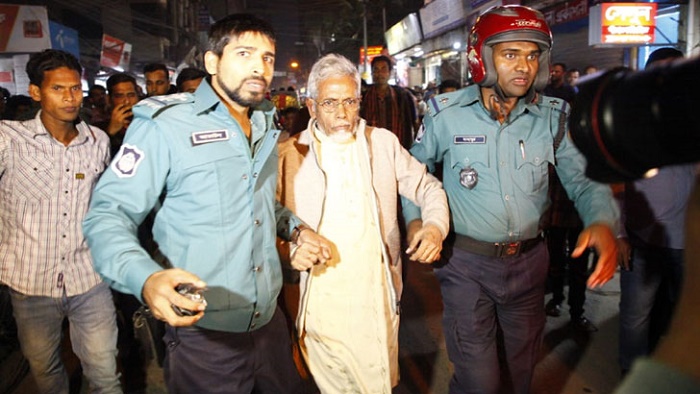 The High Court on Wednesday granted bail to editor of Daily Sangram Abul Asad, who was shown arrested in a case filed under the Digital Security Act by ward 36 Muktijoddha commander Afzal Hossain.

Senior lawyers Khandaker Mahbub Hossain and Md Shishir Monir were stood for the accused at the hearing on behalf of the court.Shishir Monir said that Abul Asad, editor of Sangram, has been granted one-year bail by the court.

Earlier, Police have shown arrested The Daily Sangram Editor Abul Asad in a case filed under the Digital Security Act on December 14, 2019.

Court turns down petition to take Kishore in remand

Five get life term for killing man in Khulna