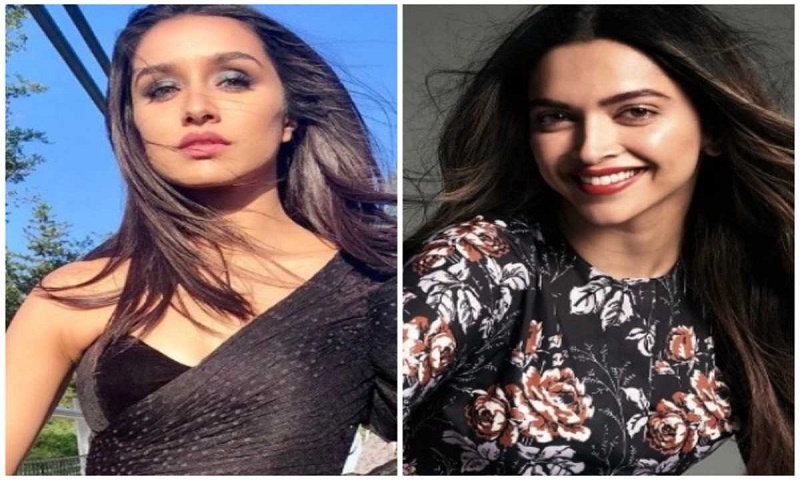 The drugs controversy seems to have rocked Bollywood, with names of biggies tumbling out.
After Sara Ali Khan and Rakul Preet Singh, next in line are Deepika Padukone and Shraddha Kapoor, who reportedly are going to be summoned by Narcotics Control Bureau (NCB) for questioning.

Whatsapp chats dating back to 2017 have been found in Padukone’s case, with her manager Karishma, related to procuring drugs.

The question arises: Does their name cropping up hold the potential to affect their careers? They are all at the top of their game currently, can such extreme negative publicity have an adverse on their upcoming films too, or lead to them signing fewer films at least for some time? In fact, according to a recent survey by Indian Institute of Human Brands (IIHB) , a whopping 85% respondents said they wouldn’t buy a product/ brand endorsed by drug tainted celebrities.

Never, it has never impacted anyone, anywhere. It’s a personal affair, nothing to do with you, me or the public at large. We have made everybody’s problem our problem,” Producer Pritish Nandy said.

Trade analyst Komal Nahta also feels this won’t affect their career or business in any way. In fact, he cites examples of actors Rekha and Sanjay Dutt.

Actor Dia Mirza’s name also came up in the drugs controversy, and she was quick to take to social media to clarify.

Not just limited to the above mentioned stars, there’s the infamous party held at Karan Johar’s house, which was attended by Vicky Kaushal, Arjun Kapoor, Ranbir Kapoor, Varun Dhawan among others and that, too, has come under the scanner again. There’s already a petition filed where authorities have been asked to investigate it.

Director Rahul Rawail is of the opinion that we can’t hang somebody without the crime being proved.”

“Everything will depend on their verdict. If a person is found guilty, if he has paid his penalty, by penalty I don’t mean the fine but whatever the judgement is, then I think we should move pass whatever has happened, Pritish Nandy said.”