How easily does coronavirus spread among children? 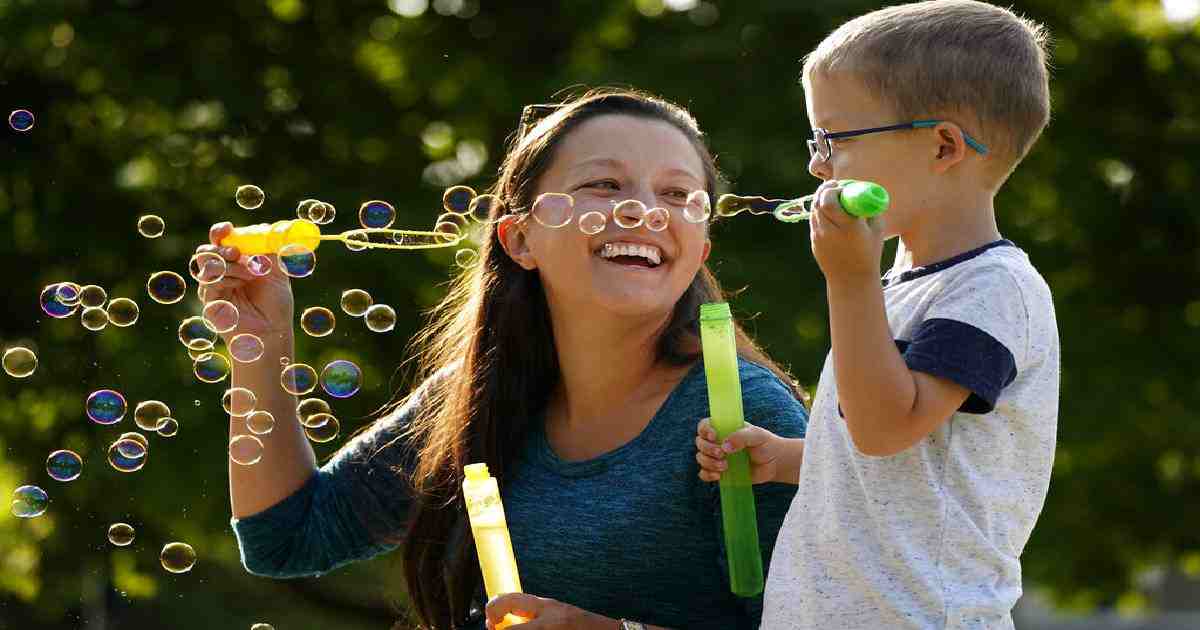 Amid increasing coronavirus cases and apprehensions that the situation may deteriorate in upcoming winter, the authorities concerned in Bangladesh are in a fix about whether to reopen educational institutions that may expose the children to the virus.

Educational institutions have remained closed since March 16 and they will not be opened until Oct 3 as the situation has not improved. But academic activities at Qawmi madrassas will go on as usual, the government said.

Children usually do not appear to get sick or experience symptoms as often as adults when they are infected. Some evidence suggests that may be particularly true for younger kids, reports AP.

The virus can spread among children and teens, but how easily may vary by age. Research is still underway but children under age of 10 seem to be less likely than older kids to transmit the virus to other children and adults.

Some countries around the world are reopening educational institutions on a limited scale. But earlier this month, State Minister for Primary and Mass Education Zakir Hossain said schools will not be reopened until the Covid-19 situation improves and the safety of the children is ensured.

It is likely that year finals and other exams will be cancelled this year. Most educational institutions are holding online classes but it is widening the digital divide.

The debate over whether to reopen schools continues.

A recent report from the US suggested that very young children with no symptoms or very mild ones can spread infection, but that the rate of spread is low.

A large study from South Korea suggested that children aged 10 or more may spread the virus more easily to family members than younger kids, and might even spread it as easily as adults.

With other respiratory viruses, “young children are the germ factories. In this case, it’s different and we don’t really know why,’’ said Dr Sean O’Leary of the American Academy of Pediatrics.

Parents and guardians in Bangladesh are worried about the safety of their children. The Ministry of Primary and Mass Education has prepared a guideline for running schools maintaining proper health protocols.

“We don’t want to put students at risk,” Hossain assured everyone.