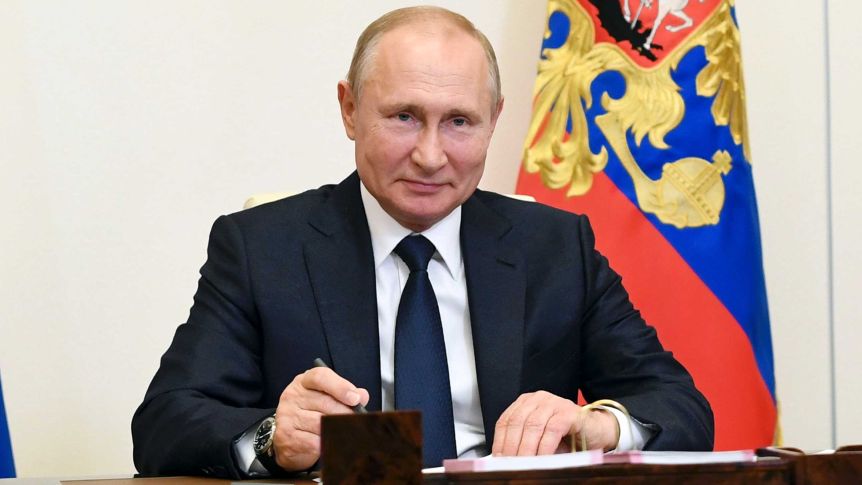 Russian President Vladimir Putin has been nominated for the Nobel Peace Prize, his spokesman said Thursday.

A group of Russian writers led by Sergey Komkov said they had submitted the strongman’s nomination to Oslo on September 10, according to the Tass news agency.
Presidential spokesman Dmitry Peskov told reporters that Putin was not nominated by the Kremlin.

“You all know that completely different people are nominated for this award, this is an initiative of those submitting the nomination,” he said.

“In this case, [the nomination was submitted by] the aforementioned writer,” he added, referring to Komkov. “If this decision is made (to award Putin the prize), great, if not, it’s no problem as well.”

In 2013, Putin was nominated for the prize by parliament member Iosif Kobzon — who was known as the “Russian Frank Sinatra” — and the International Academy of Spiritual Unity and Cooperation of Peoples for “participation in resolving the Syrian conflict and trying to stop the US military invasion of Syria,” Newsweek reported.

Navalny, who is recovering after being poisoned with Soviet-era nerve agent Novichok, on Wednesday mocked Putin for suggesting that Navalny had poisoned himself.
President Trump was nominated for the Nobel Peace Prize by a Norwegian official earlier this month for helping broker a peace deal between Israel and the United Arab Emirates and Bahrain.