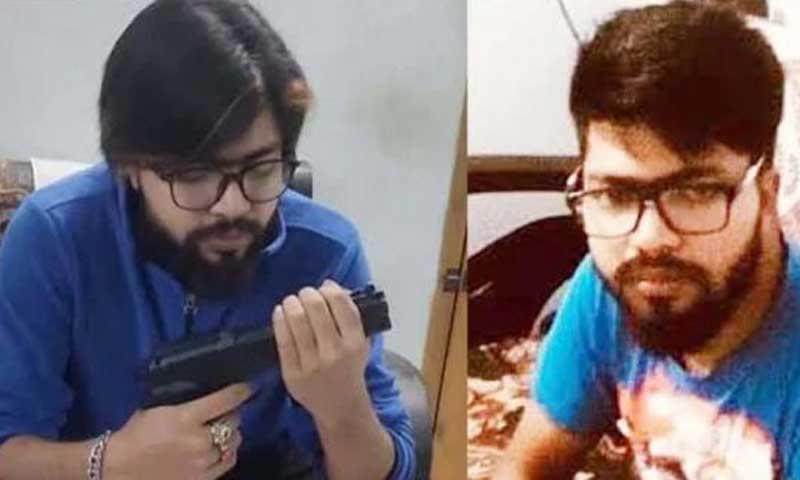 With the latest arrest, the number of arrestees in the case rose to five, police said.

The Rab team arrested the accused, Rajon, after conducting a raid on his relative’s house in Kochua Noyatila area of the upazila around 1am, according to a source at Rab-9.

They also arrested his associate, Ainul, for assisting him to go into hiding.

A 19-year-old married girl was raped by a group of youths at the college dormitory on Friday night.

The suspects tied up the victim’s husband and raped her in a hostel room of the college.

On information, police rescued the couple.

The victim’s husband filed a case at Shah Poran Police Station in the early hours of Saturday against nine people mentioning the names of six.