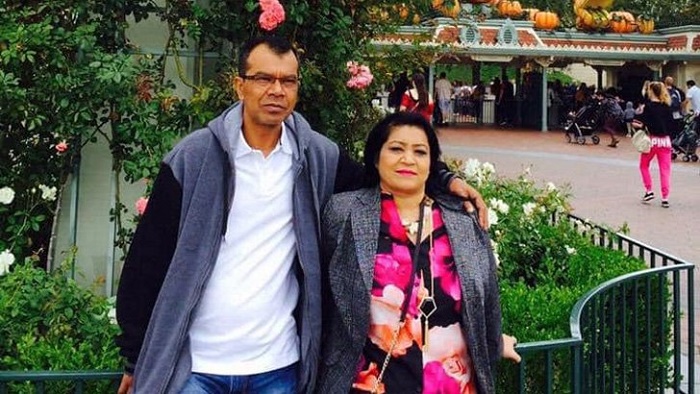 A Bangladshi man was shot himself to death after shooting his wife to death following a family feud in Lavin area of Phoenix City under Arizona of USA on Sunday night.

At one point, Abul shot Soheli to death and later shot himself with the same pistol.