Bank official dies after jumping off building in Khulna 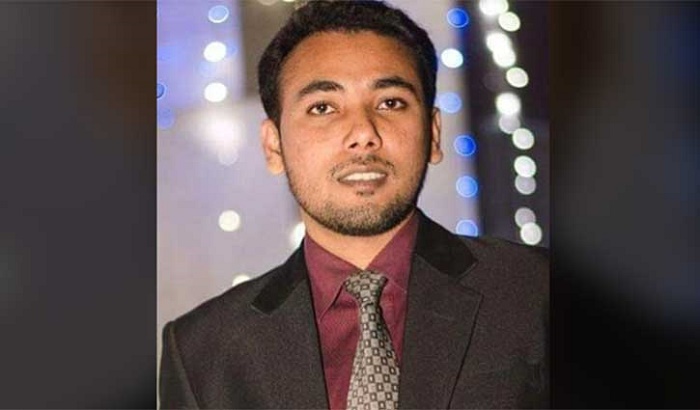 A bank official died after jumping off the 9th floor of the building on TV Boundary Road of Khulna city on Tuesday morning.

The deceased was identified as Abrar Rahman Shubho, 32, was working at Al-Arafah Bank, son of Atiyar Rahman, a resident of Modern Tower on TV Boundary Road.
Confirming the news, Jahangir, sub-inspector of Khulna Sadar Police Station, said that Shuvo committed suicide by jumping from the 9-storey building.

Upon receiving the news, “We rushed to the spot and the body was sent to Khulna Medical College Hospital (KMCH) morgue for an autopsy”, the SI said.

However, the real cause of his suicide could not be known yet but police are investigating matter, he said.