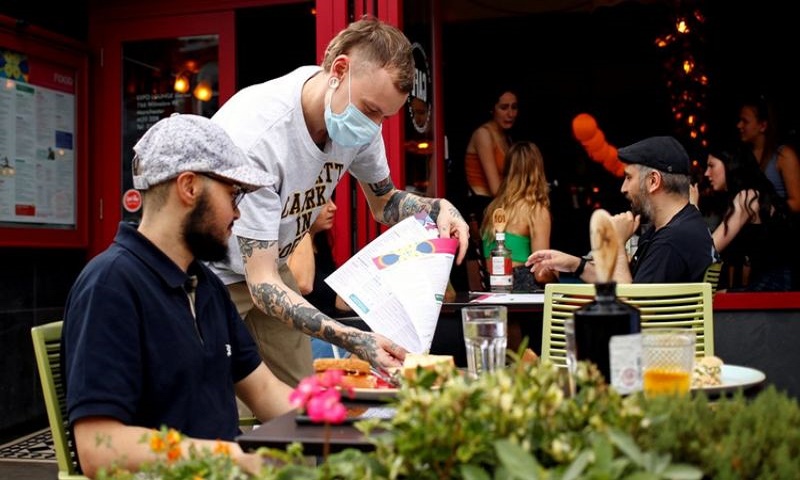 The UK economy cannot be “fully protected” as slower growth and higher borrowing leave it with record levels of debt, a think thank says.
The Institute for Fiscal Studies (IFS) said UK government borrowing this year will hit a level never seen in peacetime due to the pandemic.

It said the state had pumped an extra £200bn into the economy to support jobs, businesses and incomes this year.

It said this was necessary, but meant big tax rises are inevitable in future, BBC reported.

To pay for the services it provides, the UK government borrows from investors around the world and the Bank of England, then tries to balance its books through taxes.

But in an update originally meant to accompany the chancellor’s now scrapped Autumn Budget, the IFS said this would become harder as the crisis rolled on.

The UK’s national debt – how much it owes investors and lenders – rose above £2 trillion for the first time in August.
The think tank said it expects debt will be just over 110% of national income by 2024-25. This would be up from 80% before the pandemic and 35% in the years leading up to the 2007-08 financial crisis.

The IFS said the UK had benefited from historically low interest rates during the crisis, which made it cheaper to borrow.

But it warned any increase in rates could, if not accompanied by stronger growth, be “hugely problematic for the public finances”.