Don't Miss
Home / Lead News / Covid: London and Essex due to move up to Covid Tier 2 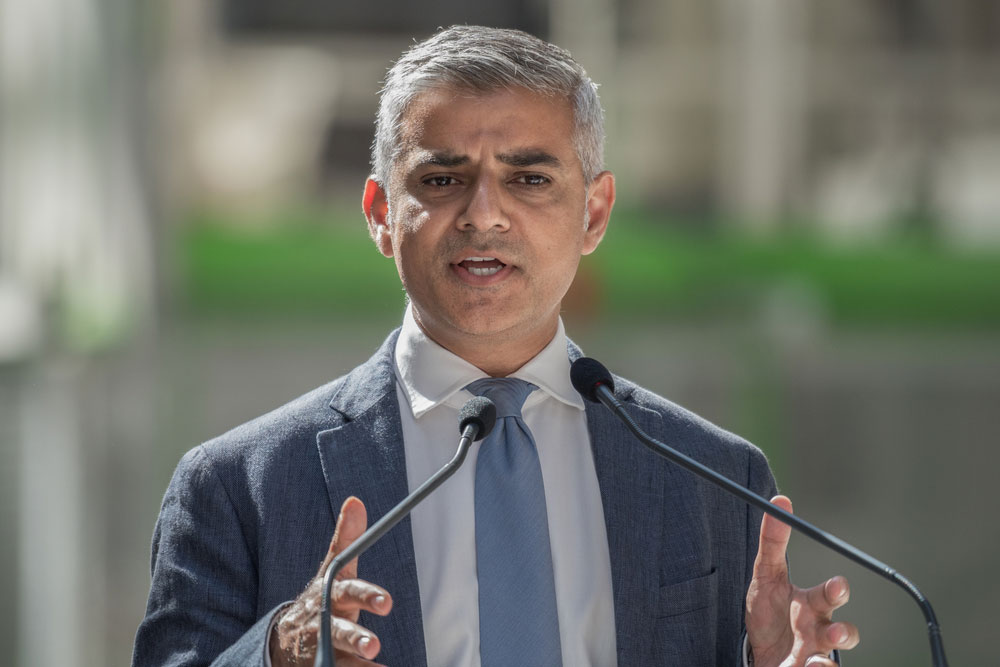 Millions of Londoners will face tougher Tier 2 Covid measures from Saturday, with a ban on households mixing indoors, local MPs have been told.

And Essex is also expected to move to high alert restrictions this weekend.

Under Tier 2, households are also barred from mixing in pubs and restaurants and people should aim to reduce use of public transport.

It comes as Greater Manchester is set to move into the highest level of Covid restrictions, the BBC understands.

Speaking at London’s City Hall, Labour mayor Sadiq Khan said there was “simply no other option”.

“Nobody wants to see more restrictions but this is deemed to be necessary in order to protect Londoners,” he said.

Mr Khan said he is continuing to press the government for more financial support, adding that “we’ve got a difficult winter ahead”.

The London mayor also backed calls by Labour leader Sir Keir Starmer for a temporary national “circuit-breaker” to stem the spread of the disease.

Labour shadow minister and Ilford North MP Wes Streeting said the new restrictions in London would keep businesses open “in name only” as he called for more economic support.

He said: “There are lots of restaurants, pubs, bars and other venues whose doors will be open but customers will just not be walking through the door.”

Robert Halfon, the Conservative MP for Harlow in Essex, said he would welcome Tier 2 measures for the county but would call on Chancellor Rishi Sunak to prevent businesses suffering financially from the move.

He said: “The key issue is if we don’t do this now we could face the much higher restrictions in a few weeks which would be even worse for businesses.”

But Rupa Huq, Labour MP for Ealing Central and Acton in west London, tweeted that she was “unconvinced this tinkering is really enough” and called for a circuit-breaker to stop the disease “spreading like wildfire”.

Ministers being briefed on restrictions

Ministers have been briefed over the new measures in a call with health minister Helen Whately.

The new three-tier system sees every area of England classed as being on medium, high or very high alert.

MPs in Greater Manchester and London were both invited to join ministerial calls on Thursday morning.

Health Secretary Matt Hancock is to update MPs shortly on the latest measures in a Commons statement.
Greater Manchester will join the Liverpool City Region – currently the only area under Tier 3 measures, involving pub closures and different households being banned from mixing indoors or outdoors.

However, as yet there is no agreement on financial support for the region.

Greater Manchester Mayor Andy Burnham has said he would consider a legal challenge if the government placed the area under very high alert, adding such a move would be “by imposition, not consent”.

Meanwhile, Liverpool is considering a two-week half-term break for schools as part of its “battle with Covid-19”.

Under the plan, backed by a teaching union, pupils would be taught remotely at home for the second week.

Call for evidence launched on new technologies in law enforcement