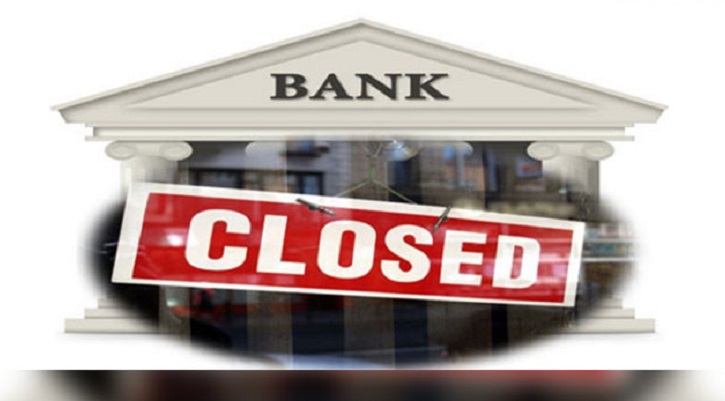 The branches of all scheduled banks in 54 upazilas of 42 districts across the country will remain closed on Tuesday due to Upazila Parishad and Union Parishad elections.

Bangladesh Bank issued a notification in this regard on Monday and sent it to the managing directors and chief executive officers of all scheduled banks.
The scheduled banks located in the constituencies will remain closed due to the announcement of general holiday during the general elections of Upazila Parishad and Union Parishad and general election of postponed Union Parishad, the notification said.

Holidays have been declared for all government, semi-government, autonomous and non-government offices, institutions to exercise voting right and to facilitate voting.