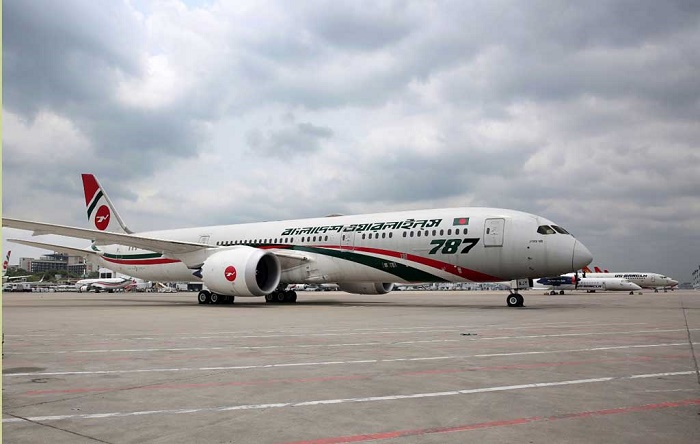 Biman Bangladesh Airlines will conduct a special flight from Bangladesh to Italy on October 28.

Media report revealed this information citing Mokabbir Hossain, Managing Director and CEO of the national flag carrier.
The national airliner took the decision as the European country withdrew a flight embargo for Bangladeshis with valid stay permits a week ago.

Passengers have been requested to contact Biman sales counter for booking, according to the Biman MD.

Earlier on October 12, Foreign Minister AK Abdul Momen informed that Italy won’t allow Bangladeshi nationals to enter the European country till December 31, due to “previous behavior” and fear of a possible second wave of Covid-19.

But two days later, the foreign minister said that Italy has withdrawn a flight embargo for Bangladeshi nationals with valid stay permits. Those whose permits have expired will have to apply for visa, he added.